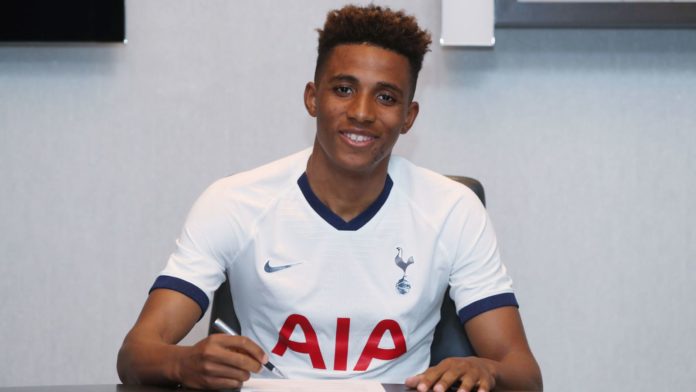 Gedson Fernandes has joined Tottenham on an 18-month loan from Benfica.

Benfica agreed deals with Tottenham and West Ham but Fernandes has opted to sign for Spurs, who are managed by fellow Portuguese Jose Mourinho.

Lyon and AC Milan also made formal offers but Fernandes’ preference was a move to the Premier League.

Tottenham have been keen to bolster their midfield following an injury to Moussa Sissoko, who has been sidelined for three months after undergoing surgery to the medial collateral ligament in his right knee. He is set to miss three months.

Fernandes, who has two caps for Portugal, has made 53 appearances in all competitions for Benfica, scoring three times. He will wear the No 30 shirt for Spurs.