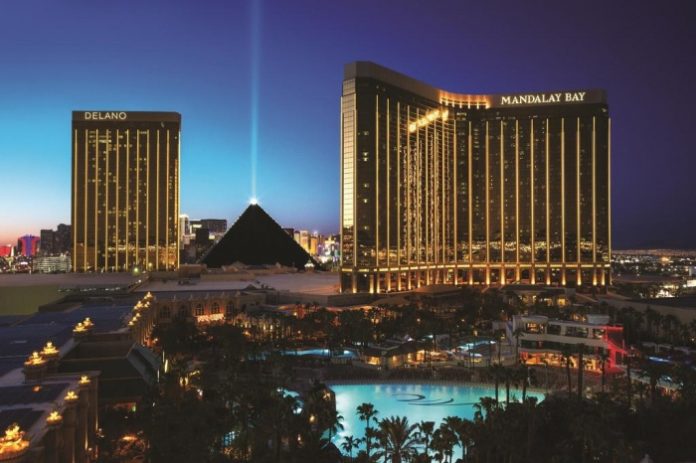 MGM Resorts International has sold the MGM Grand and Mandalay Bay casinos on the Las Vegas Strip for $2.5 billion.

The properties have been acquired by a new joint venture formed by MGM Growth Properties and Blackstone Real Estate Income Trust.

The venture will be owned 50.1 per cent by MGM Growth Properties and 49.9 per cent by Blackstone

MGM Resorts announced in October that it was selling the real estate of Bellagio to a joint venture with Blackstone for about $4.25 billion.

Last month the company said it closed on the sale of Circus Circus Las Vegas and 37 adjacent acres for $825 million.

“These announcements represent a key milestone in executing the company’s previously communicated asset-light strategy, one that enables a best-in-class balance sheet and strong free cash flow generation to provide MGM Resorts with meaningful strategic flexibility to create continued value for our shareh