Home World Sands to head up wellness for Six Senses 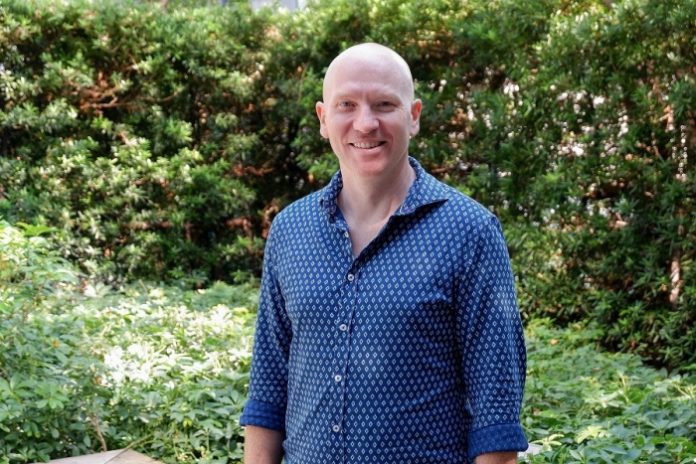 Mark Sands has been promoted to vice president of wellness at Six Senses Hotels.

Joining the group in 2011 as area spa director, he has played a significant role in creating and launching many of the brand’s wellness initiatives, while successfully leading spa operations.

Sands worked closely with the technical services team on many aspects of spa development and most recently supported the launch of Mission Wellness, the group-wide staff well-being initiative.

Prior to joining Six Senses, he worked at the world-renowned Ananda in the Himalayas for six years.

Here he was exposed to holistic medicine, in particular Ayurveda, traditional Hatha yoga and the philosophy of Vedanta.

Sands’ appointment follows that of Yee Pin Tan to the role of head of design with Six Senses.