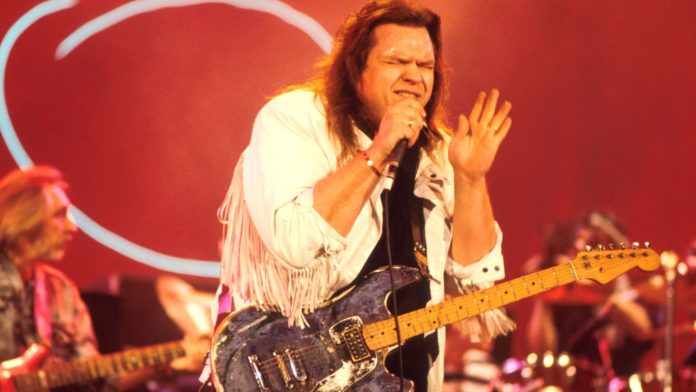 Meat Loaf is suing a hotel and organisers of a horror convention after falling from a stage during a question and answer session in Texas, US media reports.

The 72-year-old Bat Out Of Hell singer, whose real name is Marvin Lee Aday, suffered severe neck, collarbone and shoulder injuries which have prevented him from performing since the incident in Dallas in May 2019, the complaint is cited as saying.

He is accusing the Hyatt hotel chain and Texas Frightmare Weekend of negligence over a “hidden hazard” which he says led to him spending 42 days in hospital and having to undergo physical therapy.

Along with his wife, Deborah Lee Gillespie Aday, the star reportedly filed the lawsuit in a state district court in Fort Worth, Texas, on Monday.

It alleges the defendants hung curtains at the back edge of the stage at the Hyatt Regency Dallas-Fort Worth International Airport hotel.

These hid where the stage ended, creating a “hidden hazard”, it says.

The performer, who is from Dallas, is known for his 1977 album Bat Out Of Hell which included the hit title song, as well as You Took The Words Right Out Of My Mouth, Two Out Of Three Ain’t Bad and Paradise By The Dashboard Light.

His 1993 power ballad I’d Do Anything For Love (But I Won’t Do That) topped the charts across the world, and he also starred in The Rocky Horror Picture Show in 1975 and Fight Club in 1999.

Representatives of the hotel and convention did not respond immediately to requests for comment, The Associated Press news agency reports.