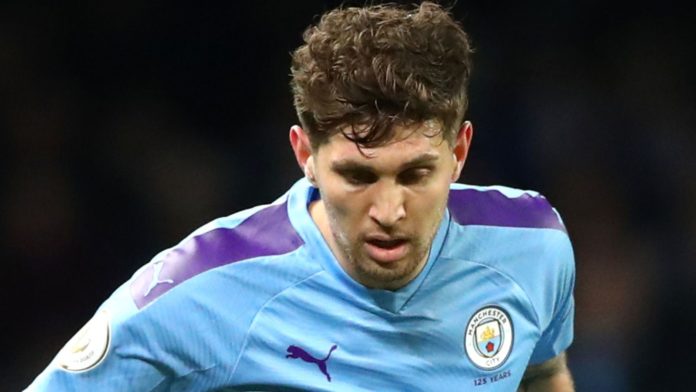 New Gunners boss Arteta coached Stones for over three years at Manchester City, after joining the club at the same time as the England centre-back in the summer of 2016.

Arsenal have been linked with defensive reinforcements as they try and mount a challenge for a top-four place, but Arteta is not planning an imminent reunion with Stones.

Asked if there is any truth in his reported interest in Stones, Arteta said: “No, no truth at all.”

The Arsenal head coach was also dismissive when asked about the Gunners’ reported interest in AC Milan midfielder Franck Kessie.

“No truth at all at the moment,” Arteta replied.

Arsenal host sixth-placed Sheffield United on Saturday and will move a point behind the Blades with victory at the Emirates Stadium.

The Gunners are without four defenders for the visit of United with Sead Kolasinac (thigh) joining Kieran Tierney (shoulder), Hector Bellerin (hamstring) and long-term injury victim Calum Chambers (knee) on the sidelines.

“We have a lot of injuries at the back,” Arteta added.

“There is the fact as well that Calum got a big injury which has led us to modify our plans. It’s what we have. It is the situation and it is common for it to happen between December and January.

“We have to put 11 players out on that pitch on Saturday and I am sure we will. They will try their best and I will try to select the ones that in my opinion are the best fit for that game.”