Home World New Legends of Tomorrow Season 5 Trailer: Time Gets Even Weirder for... 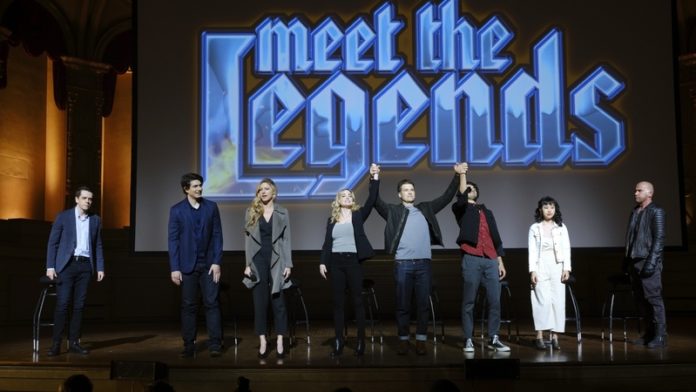 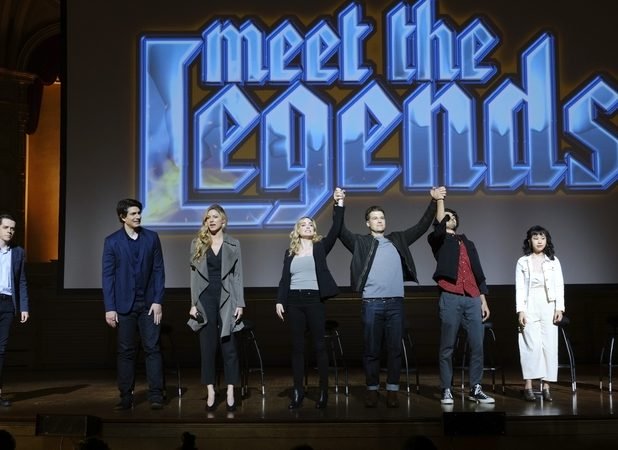 New Legends of Tomorrow season 5 trailer: Time gets even weirder for our heroes

Following last night’s Crisis on Infinite Earths two-part finale, The CW has released a brand new trailer for the upcoming fifth season of DC’s Legends of Tomorrow, giving us our first preview of the series’ post-Crisis world as the team tries to stop Hell’s evil souls that were brought back to life as a result of the big timeline change that happened in the crossover. The series is set to return on January 21 with episode 5.01 titled “Meet the Legends”. Check out the video in the player below!

Directed by Kevin Mock from a script written by Grainne Godfree and James Eagan, the new episode’s official synopsis reads: “LIGHTS, CAMERA, ACTION – Sara (Caity Lotz), Ray (Brandon Routh) and Mick (Dominic Purcell) are shocked to discover that the Legends have become famous. It seems that everyone except Sara is loving the spotlight, so much so that they invite a documentary crew onboard the Waverider to film them as they investigate a strange new blip in the Timeline. The Legends discover that their new problem is none other than Rasputin, who happens to be straight out of hell, and it might be tougher than they thought. Meanwhile, Constantine (Matt Ryan) thinks he knows the reason behind these new blips and informs the team that it won’t be easy to defeat. “

In DC’s Legends of Tomorrow season 5, the Legends continue their new mission to protect the timeline from temporal aberrations – unusual changes to history that spawn potentially catastrophic consequences. When Nate, the grandson of J.S.A. member Commander Steel, unexpectedly finds himself with powers, he must overcome his own insecurities and find the hero within himself. Ultimately, the Legends will clash with foes both past and present, to save the world from a mysterious new threat.

Phil Klemmer and Keto Shimizu will be the fifth season’s showrunners. This new season will also be last season for Routh, who was one of the show’s first series regulars. Routh will be leaving the series after the fifth season together with his wife Courtney Ford, who plays the role of Nora Darhk.

Based on the characters from DC, the series is from Bonanza Productions Inc. in association with Berlanti Productions and Warner Bros. Television, with executive producers Greg Berlanti, Marc Guggenheim, Phil Klemmer, and Sarah Schechter.