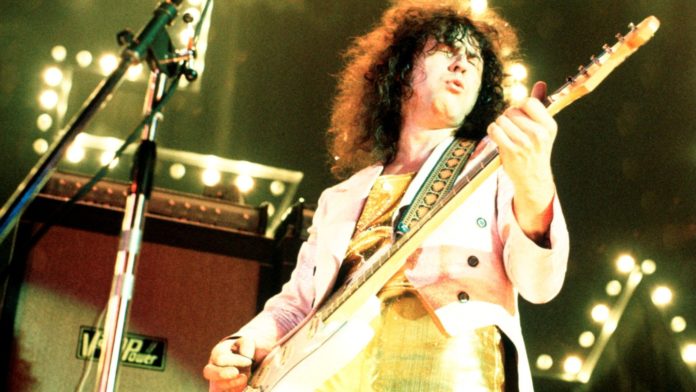 Whitney Houston and The Notorious BIG will posthumously be inducted into the Rock & Roll Hall Of Fame after being announced among the artists to make the cut this year.

Also making the class of 2020 are Depeche Mode, The Doobie Brothers, Nine Inch Nails and T-Rex.

Between five and seven acts are usually inducted into the Hall Of Fame each year following a vote by more than 1,000 performers, music historians and industry experts.

Artists are eligible 25 years after the release of their first album or single.

Both Houston and BIG were first-time nominees, but broke through ahead of artists on the long-list who have not made it through in the past, including Motorhead, Kraftwerk, MC5 and Rufus featuring Chaka Khan.

She won a host of Grammy, Billboard and other awards throughout her career in music and remains one of the best-selling artists of all time, known for hits including I Will Always Love You, I Wanna Dance With Somebody and My Love Is Your Love.

Notorious BIG, real name Christopher Wallace, released his debut album Ready to Die in 1994 and is widely considered to be one of the greatest rappers of all time, despite being killed in his prime.

He was shot dead in 1997, just a few weeks before the release of his second album, Life After Death, and his murder has never been solved.

T-Rex’s induction is also a posthumous accolade for frontman Marc Bolan, who died in a car crash at the age of 29 in 1977.

The 35th annual Rock and Roll Hall of Fame Induction Ceremony will take place on 2 May 2020 in Cleveland, Ohio.

Music manager and producer Jon Landau, who has worked with Bruce Springsteen for the past 45 years, and music manager and promoter Irving Azoff will receive the Ahmet Ertegun Award, which honours songwriters, producers, DJs, record executives, journalists and other industry professionals who have had a major influence on rock ‘n’ roll.