Home Sport Harry: No need for Spurs to enter market 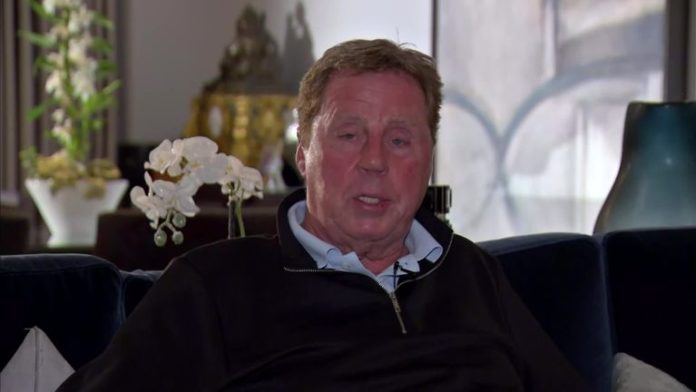 Harry Redknapp does not think his former club Tottenham should rush into the transfer market, despite the loss of key forward Harry Kane.

England captain Kane suffered a ruptured tendon in his left hamstring on New Year’s Day and is expected to be out of action until April.

His absence leaves Spurs head coach Jose Mourinho without an obvious first-choice centre-forward, but Redknapp thinks spending big on a replacement would be a mistake.

Speaking on The Transfer Show, Redknapp said: “I love Harry, what a player.

“But they got away with it last year [when Kane was out from early April until the end of the season].

“[Heung-Min] Son, Lucas Moura, Dele Alli, managed to find a way of playing. They got to the Champions League final.

“A lot of teams nowadays play without a central striker.

“I don’t think I would dive in now and take somebody who, in three months time, is going to have to sit on the bench and will be surplus to requirements.

“If I was Jose, I think I would sit tight.

“They have unearthed a young kid out of the reserves this week [Japhet Tanganga], who came in and played all across the back four – he’s been great.

“I am sure there might be another one there, who they might want to give a chance to.

“Chelsea have done it – there are lots of talented kids out there and they just need a chance to play.”

Another big story this transfer window regards the future of Manchester United midfielder Paul Pogba – who Sky in Germany say is likely to leave in the summer.

Asked if he thought United should sell Pogba, Redknapp said: “I wouldn’t think they’ll take a loss – I think he is a great footballer.

“He is at one of the great football clubs in the world – if he does want to go, I would sell him, make a profit, and bring some players in who do want to stay.

“But I don’t know for sure that he wants to leave and you would like to keep him if possible.”