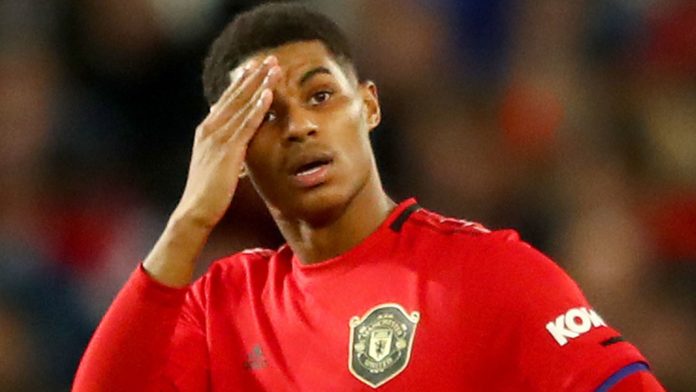 Marcus Rashford was forced to leave the pitch towards the end of Manchester United’s FA Cup third-round replay against Wolves with what appeared to be a back injury.

The United striker landed awkwardly after tangling with Wolves full-back Matt Doherty and was replaced by Jesse Lingard in the 80th minute of the game having come on as a sub himself in the 64th minute.

Manchester United host Liverpool, live on Sky Sports on Sunday, and it remains to be seen whether the striker is available to play in that game.