Home Culture How Much Could Prince Harry and Meghan Markle Make From Ads? 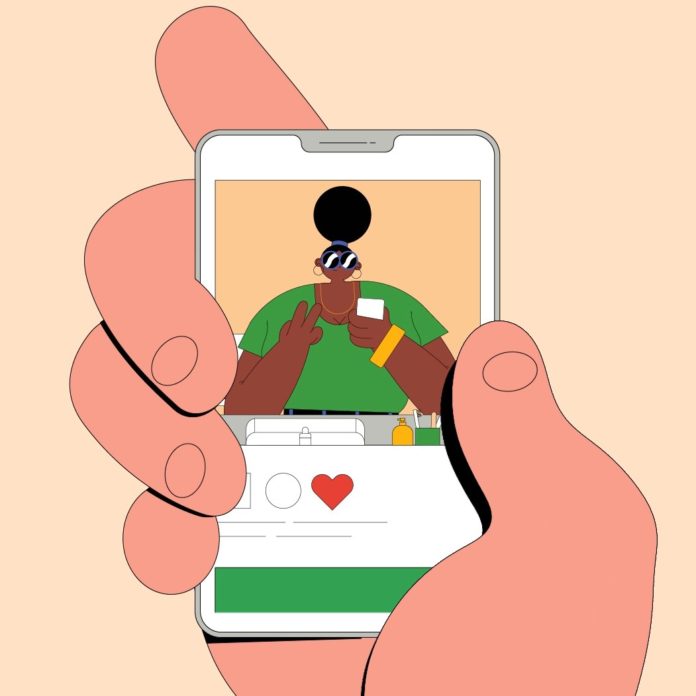 When Prince Harry and Meghan Markle announced their departure from the royal family last week, the news came not from a royal press release nor from the British press, but from a post on Instagram. In a message to their 10.7 million followers, the couple detailed plans to step back from their royal duties, raise their son outside of the limelight of the tabloids, and become “financially independent.”

The Duke and Duchess of Sussex did not elaborate much further on what that will look like, other than to mention the “launch of a new charitable entity.” (The couple is, reportedly, already worth some $30 million.) The internet began to speculate on their next move: Acting? Venture capital? A pivot to US politics? Or, to take a cue from the platform where they originally made their announcement, what if Prince Harry and Meghan became Instagram influencers?

Royal life has long borne many of the trappings of influencerdom, like being surrounded by corgis all the time or having a powerful influence on bridal trends for years to come. And while the Duke and Duchess of Sussex have given no indication that they plan to become professional influencers, few people are better poised to assume the mantle. Given the cottage industry that has sprung up already around documenting and directing shoppers to products donned by Meghan—and, to a lesser extent, Prince Harry—it’s fun to imagine what it might look like if the pair were to monetize their power themselves.

Influencers represent a multibillion-dollar slice of the online advertising machine. Typically, they earn money through some combination of paid posts, affiliate links, brand partnerships, and covert product placements. The most successful influencers can take home hundreds of thousands of dollars per post. For a simple photo with a product, rates for an influencer with a million Instagram followers typically start at $10,000, and increase according to their follower count. Sponsored video content is more expensive. YouTubers with 3 million subscribers often charge at least $40,000 per video, while negative reviews of a competitor’s product can cost up to double that. Traditionally, as the influencer’s follower count increases, so does the price.

Given their large followings and unique position in society, experts estimate that the Sussexes could command a significantly higher rate than the average influencer. In fact, it’s so rare as to be effectively priceless, says Gil Eyal, CEO of influencer analytics company HYPR Brands.

“If I had to put a number on it, $1 million would be a starting point” for a per-post rate for Meghan, Eyal says. But he adds it’s unlikely that sponsored Sussex content would resemble your typical #ad—promos for weight loss teas and hair gummies don’t exactly jibe with the royal brand. “As royalty, she probably wouldn’t do one-offs. She would only do long-term relationships with very clean and luxurious brands for multiple millions of dollars—the equivalent of a celebrity endorsement.” Figures for those deals rarely get leaked, but estimates can reach into seven or eight figures for top-tier celebrities.

That being said, measuring online influence is far from a straightforward affair. Metrics like follower count or engagement rate don’t always tell the whole story, says Eyal. “There is another layer to it.”

At its core, influencing is about trust and the perception of expertise. People will only be interested in making a purchase based on an influencer’s tacit (or explicit) recommendation of a brand if they genuinely think their decisions are worth emulating. This, Eyal says, is what would likely differentiate a royal recommendation—which is notable for its exclusivity and the royals’ established position of authority in society—from that of a comparably famous celebrity. (The closest parallel might be another thought experiment from a decade ago: In 2009, advertising executives told The New York Times that president-elect Barack Obama’s offhand praise for his Blackberry could have netted him anywhere between $25 and $50 million had he not been a public servant.)