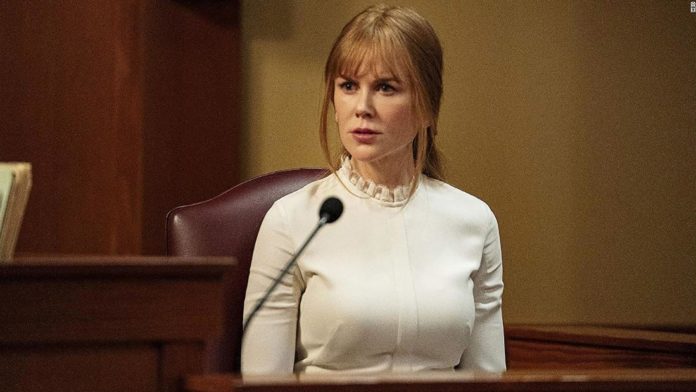 At the Television Critics Association press tour on Wednesday, the producer and actress, who stars in a new limited series for HBO called “The Undoing,” said schedules may prevent the ensemble from the Emmy-winning limited series “Big Little Lies” from getting back together any time soon. (CNN, like HBO, is owned by WarnerMedia.)
“We would love to, but… I don’t think we’d ever get Laura back,” Kidman said, referring to actress and cast member Laura Dern. “She’s working on so many different things right now.”
She’s not wrong. In addition to Kidman and recent Golden Globe winner Dern, the main actresses at the helm of the series have busy careers.
Reese Witherspoon will soon appear in Hulu’s “Little Fires Everywhere,” Zoë Kravitz is in training for her role as the iconic Catwoman, and Shailene Woodley has a busy film slate that includes Fernando Coimbra’s “Girl Named Sue.”
“I think everyone’s working and in good places, which is a lovely thing to have come out of that show,” Kidman added. “Hopefully we can all collide again at some point.”
The second season of “Big Little Lies” concluded in summer.
Kidman believes “The Undoing,” which once again partners her with “Big Little Lies” writer David E. Kelley, could fill the “Big Little Lies” void for some viewers.
“This hopefully is juicy and fun,” she said.
“The Undoing,” which co-stars Hugh Grant, will premiere on HBO in May.