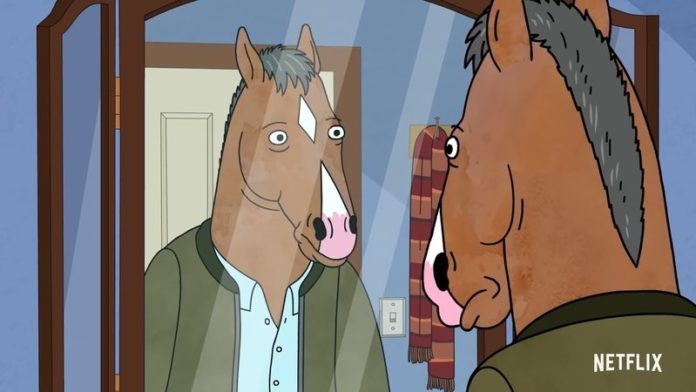 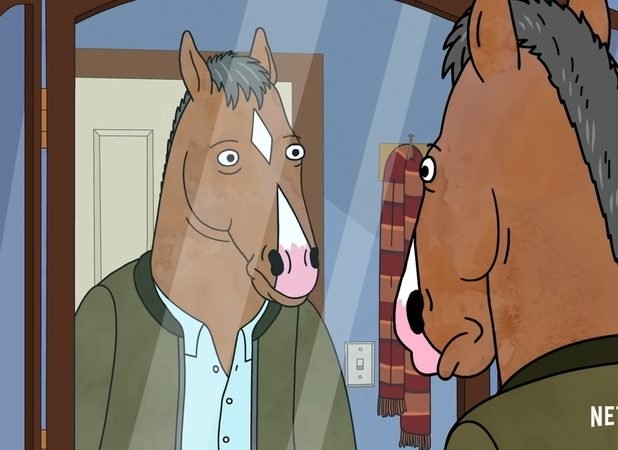 BoJack Horseman season 6 final trailer: See how it all ends

Netflix has released the season 6 final trailer for the upcoming premiere of BoJack Horseman‘s final episodes, featuring the titular character as he realizes something about himself. Starring Will Arnett and Aaron Paul, the hit adult animated series returns on January 31. Check out the video in the player below!

In season 6B, a reporter digs into the circumstances surrounding Sarah Lynn’s death that happened in the show’s fourth season. Hollyhock goes to a party in New York City.

BoJack Horseman was created by Raphael Bob-Waksberg. The series is executive produced by Raphael Bob-Waksberg, Steven A. Cohen and Noel Bright. Will Arnett (Flaked, Arrested Development) and Aaron Paul (Breaking Bad) also serve as executive producers. BoJack was designed by graphic artist Lisa Hanawalt and animated by LA-based ShadowMachine. The show is a Tornante Production, brought to life by Michael Eisner’s The Tornante Company.

RELATED: Green Eggs and Ham Renewed for a Second Season at Netflix

Seasons 1-5 and 6A are already available for streaming on Netflix.