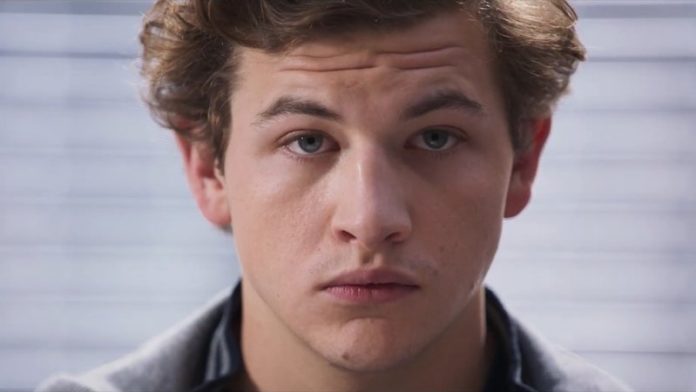 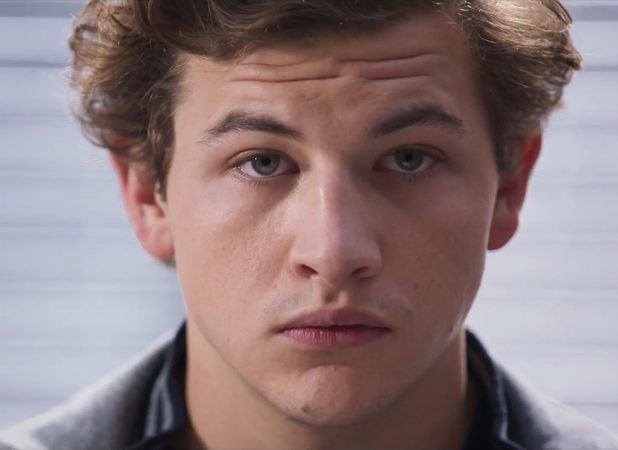 Saban Films has released the official trailer for director Michael Cristofer’s crime drama film The Night Clerk, featuring Tye Sheridan as Bart Bromley, who suddenly gets involved in a murder case that happened during his night shift at a hotel. Also starring Oscar winner Helen Hunt and Golden Globe nominee Ana de Armas, the film will arrive in theaters on February 21. Check out the video below!

In The Night Clerk, Hotel night clerk Bart Bromley, a highly intelligent young man on the Autism spectrum, uses secret surveillance cameras to record guests in an effort to improve his social interaction skills.While on duty, he witnesses a murder in one of the rooms but his suspicious actions land him as the lead detective’s number one suspect.

The film stars Tye Sheridan (Ready Player One) as Bart Bromley, Ana de Armas (Knives Out, No Time to Die) as Andrea, Helen Hunt (As Good as It Gets, Cast Away) as Ethel Bromley, John Leguizamo (John Wick) as Johnny Espada and Johnathon Schaech as Nick Perretti.

The Night Clerk is written and directed by Pulitzer Prize winner Michael Cristofer, who is well-known for winning a Tony for Best Play for The Shadow Box in 1977 as well as directing Gia and Original Sin. It is produced by David M. Wulf and Arianne Fraser.