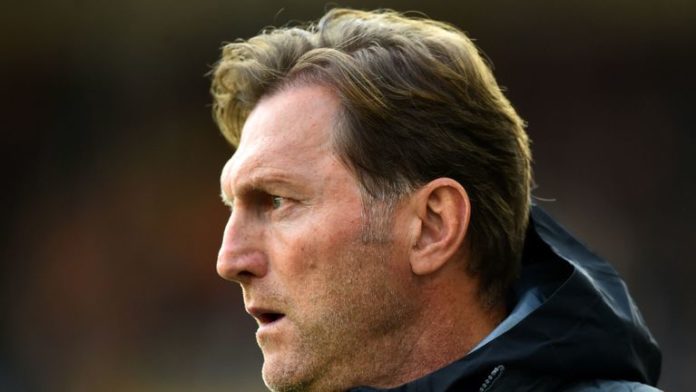 Hasenhuttl: “I wouldn’t consider loaning him out. I need every player especially in an attacking position as we don’t have many.”

Southampton have told Leeds United that forward Che Adams will not be leaving St Mary’s in the January transfer window.

The Saints believe the striker is happy on the south coast and has no interest in going anywhere, amid reports of a second offer from Leeds for the 23 year-old.

Leeds boss Marcelo Bielsa is in the market for a replacement for Eddie Nketiah after the on-loan striker was recalled by Arsenal.

Manager Ralph Hasenhuttl already effectively ruled out Adams moving to Elland Road earlier in the window with the south coast club believing Adams has no interest in going.

Hasenhuttl said: “I wouldn’t consider loaning him out. I need every player especially in an attacking position as we don’t have many.”

Southampton are by no means safe from relegation despite a superb run of form that has seen them surge up the Premier League table.

Sky Sports News has been told Saints are wary of upsetting the stability in the squad, although they are keen to add new players at full-back.

Southampton are in for right-back Kyle Walker-Peters on loan from Tottenham and want to sign Fulham left-back Joe Bryan, as they look to restore their reputation for bringing in and developing young English talent.