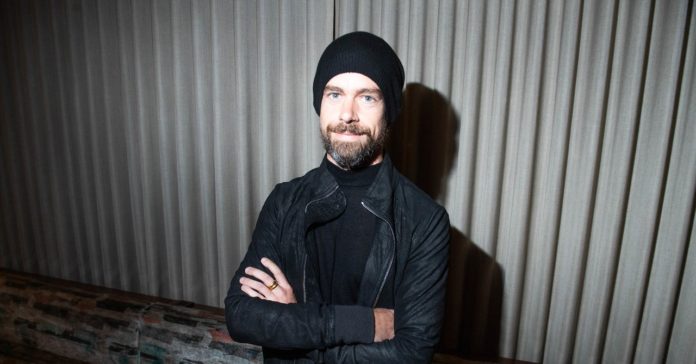 There are some questions that Twitter just can’t shake. Whenever the company rolls out a new feature, or CEO Jack Dorsey tweets something benign (or controversial), the replies will almost certainly include the usual suspects: When will you ban the nazis? someone will inevitably ask. Why are you censoring *insert group of users here*? But by far the most common demand from users centers around the edit button—the nonexistent yet ever-hyped feature that would allow users to edit their tweets after sending them into the world.

It’s difficult to overstate how often Twitter top brass are pestered about this. Usually, the question is dismissed with a carefully worded non-answer, or a promise that the company is looking into it. However, in a Q&A with WIRED—during which Dorsey, among other things, reveals that the bird in Twitter’s logo was named Larry, after the former Boston Celtic Larry Bird—Dorsey was unusually direct: “The answer is no,” he says.

“The reason there’s no edit button [and] there hasn’t been an edit button traditionally is we started as an SMS text messaging service,” explains Dorsey. “So as you all know, when you send a text, you can’t really take it back. We wanted to preserve that vibe and that feeling in the early days.”

Though Twitter has evolved since its SMS days, Dorsey says the static, uneditable nature of posts remains an integral aspect of the platform, as it allows users to retweet and quote tweet others freely without fear that the message they amplified or critiqued could later be altered.

Dorsey says Twitter has considered other fixes designed to address the lack of an edit button, namely that there’s no way to quickly correct spelling mistakes or accidental errors without deleting the tweet entirely. He says the company toyed with introducing a short delay between when a user clicks send on a tweet and when it is actually posted—kind of like Gmail’s “undo send” feature—but the company will “probably never do it.”

“I hope that was helpful,” Dorsey concludes. “If not, mention me on Twitter and I’ll see what I can do.”