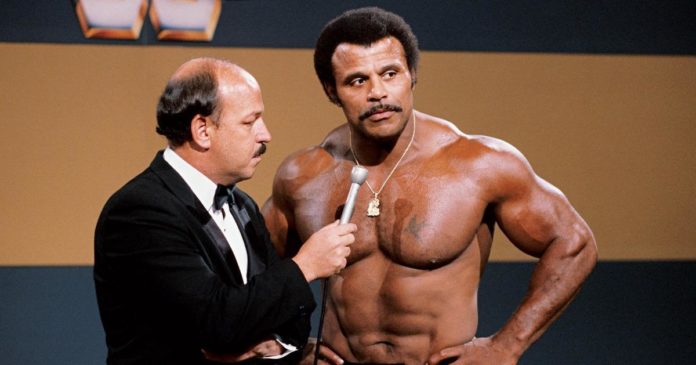 He retired in 1991, but continued a lifestyle in the ring while helping train his son, Dwayne “The Rock” Johnson, according to the WWE.

The Rock went on to continue his father’s legacy, becoming one of the biggest stars in the history of sports-entertainment.

Johnson was inducted into the WWE Hall of Fame in 2008 by his son.

An outpouring of condolences were posted on social media Wednesday night.