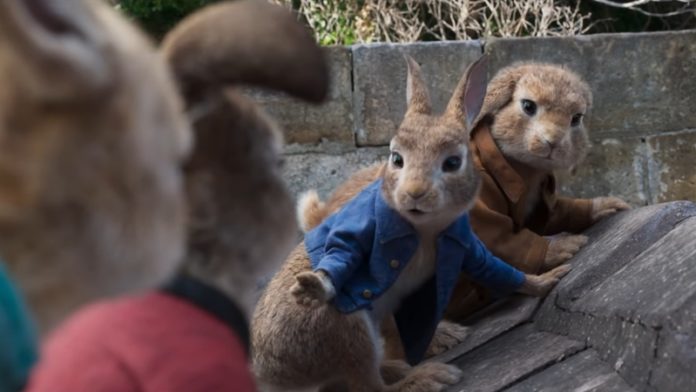 Sony Pictures has released a new trailer for their upcoming live-action comedy sequel Peter Rabbit 2: The Runaway, giving us a better idea on what to expect in the film as James Corden’s Peter Rabbit tries to save the rest of his family alongside Rose Byrne’s Bea and Domhnall Gleeson’s Thomas. Based on Beatrix Potter’s characters and tales, the sequel is is scheduled to hit theaters on April 3, 2020 in the US and March 27, 2020 in the UK. Check out the Peter Rabbit 2: The Runaway trailer in the player below!

In Peter Rabbit 2: The Runaway, the lovable rogue is back. Bea, Thomas, and the rabbits have created a makeshift family, but despite his best efforts, Peter can’t seem to shake his mischievous reputation. Adventuring out of the garden, Peter finds himself in a world where his mischief is appreciated, but when his family risks everything to come looking for him, Peter must figure out what kind of bunny he wants to be.

James Corden will once again lead the voice cast as the voice of Peter Rabbit with Margot Robbie and Elizabeth Debicki returning as the voices of Flopsy Rabbit and Mopsy Rabbit. Domhnall Gleeson and Rose Byrne will also be reprising their roles as Thomas and Bea. The sequel will also be featuring the addition of Emmy nominee David Oyelowo.

Peter Rabbit 2: The Runaway will again be written and directed by Will Gluck, who co-wrote the screenplay with Patrick Burleigh. It is produced by Gluck and Zareh Nalbandian with Doug Belgrad, Jodi Hildebrand, Catherine Bishop, Emma Topping, Thomas Merrington and Jonathan Hludzinski serving as executive producers.

The first film earned mixed reviews from critics, but grossed over $320 million worldwide, surpassing similar family franchise Paddington 2, which grossed over $225 million at the global box office and holds a 100% “Certified Fresh” score on Rotten Tomatoes. 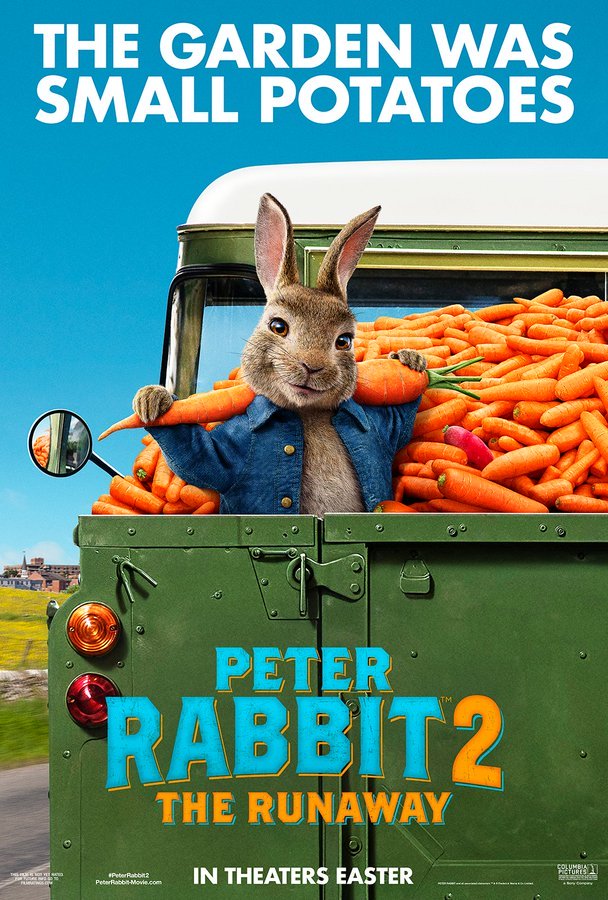