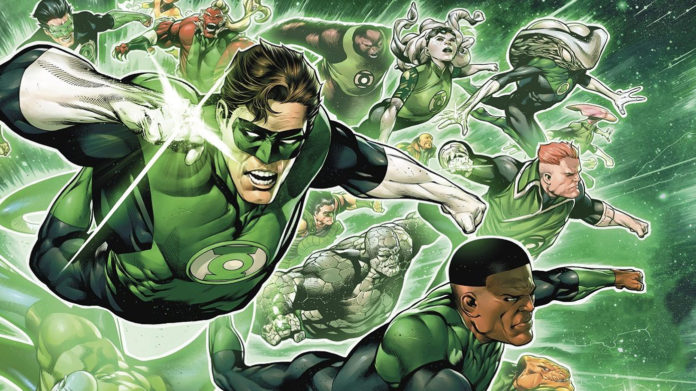 Excited about HBO Max’s upcoming Green Lantern series from Greg Berlanti? Well, here’s some more details to keep your interest glowing, er, green. According to Sarah Aubrey, the head of content at HBO Max, the series will focus on both the Green Lanterns and the villainous Sinestro.

“It’s going to span several decades on focus on two stories about Green Lanterns on Earth,” as well as one in space, “going into the Sinestro story,” the programming boss told Deadline.

Green Lantern fans may recall, Sinestro is a former Green Lantern Corps member who was dishonorably discharged for abusing his power. He ultimately becomes Hal Jordan’s main nemesis and founder of the Sinestro Corps. The character was played by Mark Strong in Martin Campbell’s 2011 Green Lantern feature starring Ryan Reynolds in the title role. For what it’s worth, Berlanti co-wrote that film as well, which was universally regarded as a flop after bringing in just $220 million worldwide on a $200 million budget.

Berlanti is also an executive producer on The Flash, Supergirl, DC’s Legends of Tomorrow, Batwoman, and Black Lightning for The CW. For DC Universe, he produces Titans, Doom Patrol, and Stargirl. Additionally, is developing spinoffs for Superman and Lois Lane as well as Green Arrow and the Canaries. It’s unclear if the new Green Lantern series will impact the long-in-development Green Lantern Corps movie.

Are you excited to see Green Lantern on HBO Max? Let us know in the comment section below!

We are a participant in the Amazon Services LLC Associates Program. This affiliate advertising program is designed to provide a means to earn fees by linking to Amazon.com and affiliated sites.