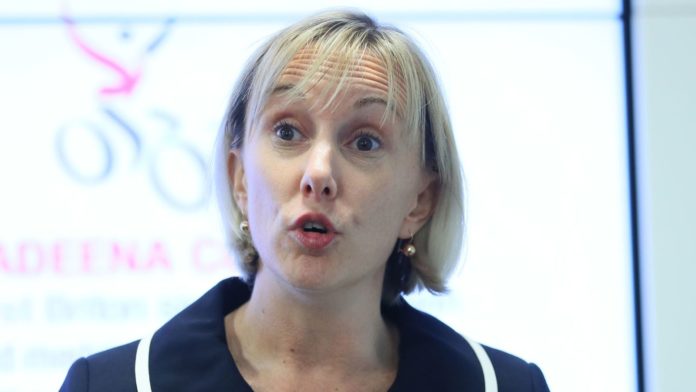 Great Britain’s preparations for the Tokyo Olympics have been hit by the resignation of UK Sport performance director Chelsea Warr less than 200 days before the opening ceremony.

Warr, credited as one of the driving forces behind Team GB’s medal success at London 2012 and Rio 2016, will take up a chief executive role at the Queensland Academy of Sport in her native Australia.

In a statement, the funding body added: “We would like to thank Chelsea… for the significant contribution she has made to British Olympic and Paralympic sport over the past 18 years; both at UK Sport and prior to that at British Swimming.”

Warr, who joined UK Sport in 2005 and initially worked within its Talent ID programme, had been bullish about Britain’s chances of at least emulating the Rio 2016 medal success in Tokyo.

Speaking in November, Warr said that while she acknowledged the international sporting landscape had become “tougher”, she was “quietly confident” of significant further success.