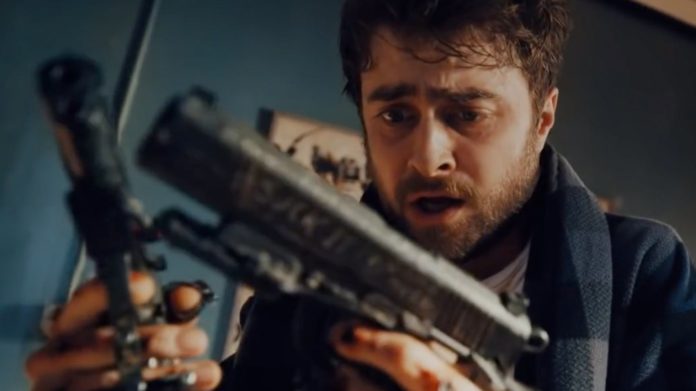 An international trailer for the action-comedy Guns Akimbo has exploded online, and does a damned fine job of showing off the level of crazy this film is gunning for. Starring Daniel Radcliffe as a nerdy video game developer with guns bolted to his hands who is thrust into a live-streaming underground death match, the flick looks like a wild good time at the cinema. Check out the Guns Akimbo trailer in the player below!

Following the story of a video game developer named Miles, who spends his days in a dead-end job, pining for his beautiful ex-girlfriend Nova. His mundane existence is turned upside-down when he finds himself enrolled in a darknet website that forces complete strangers to fight in a city-wide game of death so that their gladiatorial battles can be live-streamed worldwide to a fanatical audience.

Contestants are chosen by a clandestine gang known as Schism, who handicap the weaker contestant to further stack the odds against them. Initially, Miles’ lifetime of running from his problems pays off as he manages to elude his first opponent but when Nova is kidnapped, he must finally stop running and overcome his fears to fight for the girl he loves.

The film will be led by Radcliffe as Miles, Natasha Liu Bordizzo (Crouching Tiger,  The Society) as Nova, and Samara Weaving (Ready or Not, Bill and Ted 3) as Nix. It will also feature Mark Rowley as Dane, Colin Moy as Clive, Ned Dennehy as Riktor, and Hanako Footman as Ruby.

Guns Akimbo is written and directed by Jason Lei Howden. It is being produced by Occupant’s Joe Neurauter and Felipe Marino, and Michael Mailis of Hyperion Entertainment with Will Clarke and Andy Mayson serving as executive producers for Altitude Films.

The film had its world premiere in September at the 2019 Toronto Film Festival. 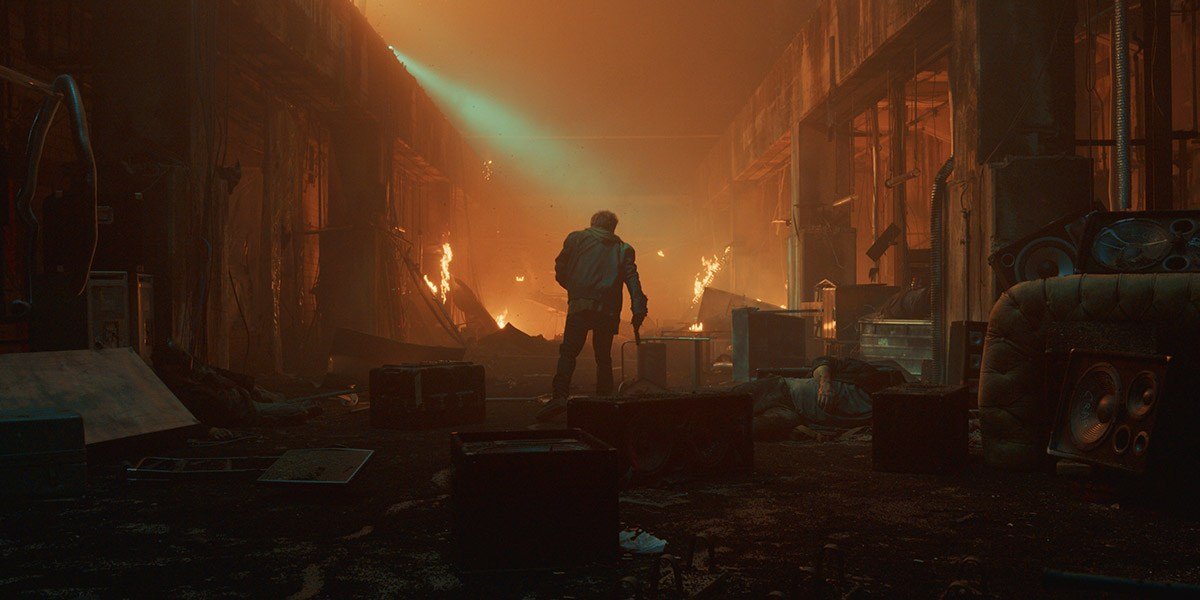