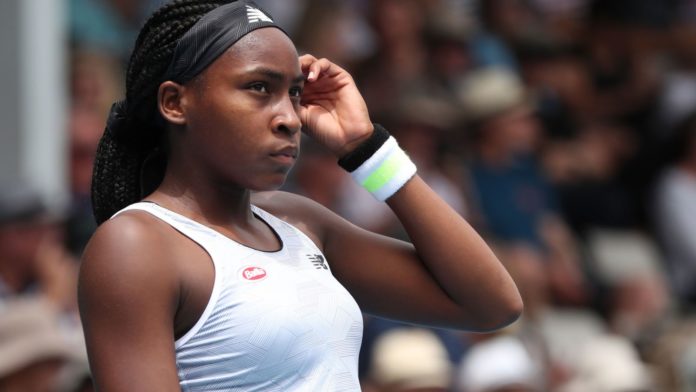 Teenager Coco Gauff was handed a first-round showdown against Venus Williams following the draw for the Australian Open.

The 15-year-old was pitted against seven-time Grand Slam champion Venus, who she beat at Wimbledon to make global headlines.

Gauff has built on her breakthrough brilliantly, winning her first WTA tournament at the end of last year to break into the top 100 and earn direct entry to the draw in Melbourne.

Serena Williams has landed in Osaka’s quarter of the draw with the American starting her quest for a record-equalling 24th Grand Slam against Anastasia Potapova.

French Open champion Ashleigh Barty, the world No 1, will be looking to end Australia’s 42-year wait for a home champion since the unseeded Chris O’Neill when she opens up against Lesia Tsurenko.

Barty faces a potential meeting against Alison Riske again in the fourth round after the American’s upset win at the same stage of Wimbledon.

Caroline Wozniacki will begin her final Grand Slam campaign against Kristie Ahn before hanging up her racket.

British No 1 Johanna Konta has been struggling with a knee injury and was given a tough first-round assignment against the tricky Tunisian Ons Jabeur.

It’s a tough start for Katie Boulter, who returns to Grand Slam tennis after six months out with a back injury, when she faces fifth seed Elina Svitolina, while Heather Watson takes on Kristyna Pliskova.