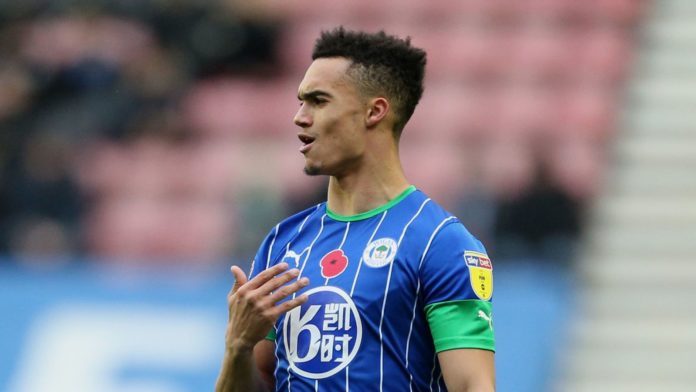 AC Milan are considering a move for one of two young British-born talents to replace left-back Ricardo Rodriguez, according to Sky in Italy.

The Latics signed Robinson, born in Milton Keynes, from Everton last summer after an initial loan spell and the defender has gone on to make 27 Championship appearances this season, scoring once.

Hickey, meanwhile, has played 18 times in the Scottish Premiership, also scoring once, as well as appearing in the club’s Scottish Cup final last season in just his third senior appearance.

Milan chiefs see them as potential understudies to first-choice Theo Hernandez, as Rodriguez closes in on a switch to Fenerbahce.

The Turkish club, as well as PSV Eindhoven, have offered just over £5m for the 27-year-old and Sky in Italy believe he has chosen Fenerbahce.