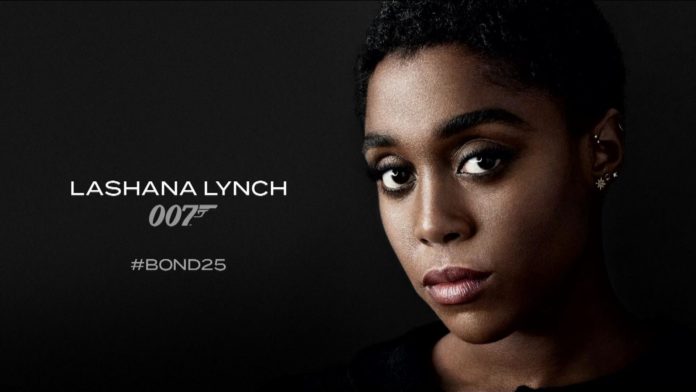 The producer of the James Bond films has said she is not “interested” in the spy being played by a woman.

No Time To Die, which is released on 2 April, will be Daniel Craig’s last outing as 007.

There had been speculation that the next actor to play him would be female but Barbara Broccoli dismissed this.

Speaking to Variety she said: “He can be of any colour, but he is male.

“I believe we should be creating new characters for women – strong female characters. I’m not particularly interested in taking a male character and having a woman play it. I think women are far more interesting than that.”

The rumours were fuelled when it was disclosed that actress Lashana Lynch plays a female 00 agent in the new film after Craig’s Bond leaves active service.

Craig needed some convincing to play Bond for a fifth time after complaining about the physical toll of filming 2015’s Spectre.

He has insisted this year’s release is his last, but Broccoli said: “I’m in total denial. I’ve accepted what Daniel has said, but I’m still in denial. It’s too traumatic for me.”

Idris Elba and Richard Madden are among the names fans think could play the MI6 agent.

On Tuesday it was confirmed that American singer Billie Eilish is recording the title song for the film.