Home Culture Inside the Feds’ Battle Against Huawei 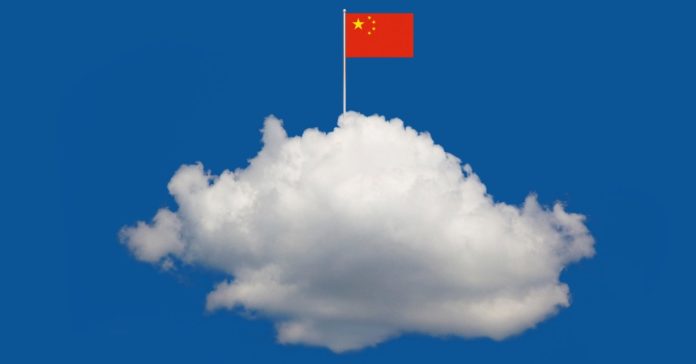 In 2014, in a first-of-its-kind case, the Justice Department indicted five Chinese hackers on charges of stealing intellectual property from US companies. The hackers were also members of the People’s Liberation Army, but their employer was immaterial; theft was theft. The rule of law, the Obama administration argued at the time, was nonnegotiable. In the years since, economic espionage charges against Chinese companies and hackers became all but routine.

President Trump, however, almost immediately appeared to indicate that Meng’s case might be handled differently, and that the independence of the judicial process was up for negotiation. Just days after her arrest, Trump suggested to Reuters in an Oval Office interview that he might be willing to intercede on Meng’s behalf in exchange for better trade terms. “Whatever is good for this country, I will do—if I think it’s good for what will be certainly the largest trade deal ever made,” he said, “I  would certainly intervene.”

Trump’s comments left both Justice officials and Huawei executives fuming. Huawei leaders, who told me that they’d long respected the sacred place of the rule of law in the US system and wanted China to model it, now wondered how sacred it really was.

China’s retaliation for Meng’s arrest, meanwhile, was swift and pointed: Two Canadians in China were taken into custody, and one, already in custody, was given a one-day retrial at which his previous prison sentence was hardened to the death penalty. (The Chinese government denies that these events were related to Meng’s arrest.) US companies reconsidered sending their employees on trips to China. One executive from Koch Industries faced multiple days of interrogation, until the US State Department secured his departure.

The Trump administration pressed a broader case against Huawei outside the courtroom. From corporate boardrooms to foreign capitals, it argued that 5G was too important to cede to a foreign adversary, and despite its protestations of respectability, Huawei had a troubled history of skirting US law and helping some of the world’s worst regimes.

These attacks left Huawei scrambling. It rushed to hire public relations talent—reporters approached by the company to join its PR shop said the company dangled salaries upward of $200,000—and it retained the law firms Jones Day and Squire Patton Boggs. The company took out paid advertorials in The New York Times and other publications.

Privately and publicly, its executives complained that they were being held to a double standard. They pointed out that US telecom companies had cooperated with US intelligence agencies. US agencies had even pressured tech companies to weaken key technological standards, like encryption, for their own espionage purposes. “PRISM, PRISM, on the wall, who is the most trustworthy of them all?” Huawei’s rotating chair, Guo Ping, asked the Mobile World Congress in February, referring to the codename of one of the National Security Agency’s large-scale surveillance programs. “If you don’t understand that question, you can go ask Edward Snowden.”

Secretary of State Mike Pompeo spent much of the winter and spring warning Western allies to avoid Huawei’s products. He told Germany that if it allowed Huawei to supply its 5G network, the US would consider curtailing its long-standing intelligence-­sharing agreement with the key European ally. Similar warnings went out to Poland.

Then, in May, the US dropped an anvil on Huawei. US firms would be barred from doing business with the Chinese telecom altogether; its name had been added to what’s known as the “entity list,” a roster of international personae non gratae compiled by the Commerce Department. Usually the list is reserved for criminals, shady holding companies, and suspicious banks that fund things like terrorism or drug trafficking. No company as prominent as Huawei had ever landed there.