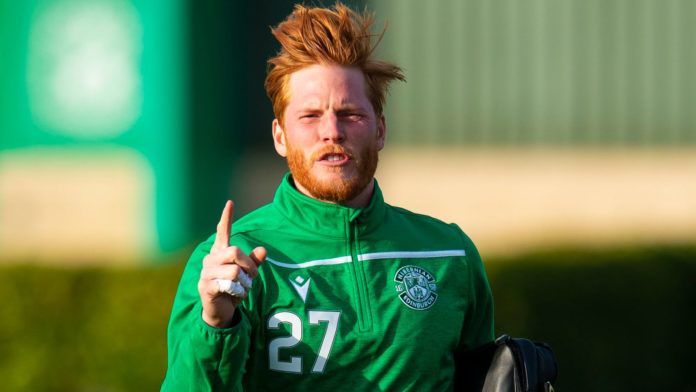 Adam Bogdan has extended his contract with Hibernian until the end of the season.

The Hungarian, who had been under contract with European champions Liverpool until the end of last season, had agreed a short-term deal with the club back in November, which ran until January 1.

He will now remain at Easter Road until the end of the current campaign, where he will continue to act as competition to current first-choice stopper Ofir Marciano.

Bogdan said: “As I said in November, it feels so natural for me to be back at Hibernian. I know the players, the staff and the club inside-out and vice versa. My family and I are also really settled in the city.

“I was always hopeful that we would extend the agreement and the offer to go to the training camp in Spain was a show of faith for both sides.

“I read some kind words from Ofir talking about me and it goes without saying that I have a lot of respect for him.

“We help each other out on a daily basis and try to keep standards high but – like any player – I want to do everything I can to play. There is healthy competition there.”