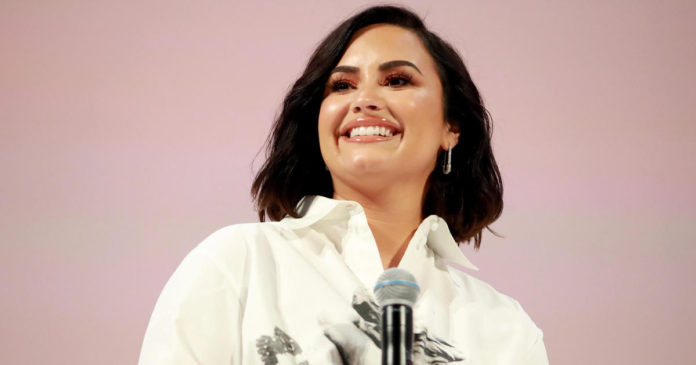 Demi Lovato is gearing up to perform on one of the biggest stages in sports. The Grammy-nominated singer has been chosen to sing the national anthem at Super Bowl LIV at the Hard Rock Stadium in Miami. NFL and Fox announced Thursday that the performance will be part of the pregame show.

“See you in Miami,” the “Sorry Not Sorry” singer wrote on Instagram.

Lovato is the latest to join the elite group of “Star Spangled Banner” performers, which in years past have included Beyoncé, Diana Ross, Gladys Knight, Mariah Carey and Lady Gaga.

Fans watching the big game will also be treated to a halftime show which boasts Jennifer Lopez and Shakira as this year’s headliners.

Lovato’s announcement comes days after she revealed that she will perform at the 2020 Grammy Awards. “I told you the next time you’d hear from me I’d be singing,” she wrote on Instagram.

Lovato hasn’t performed live she was hospitalized for a drug overdose in 2018 after her friends found her unresponsive in her Los Angeles home.

Super LIV will culminate the NFL’s 100th season and will air live February 2 on Fox.