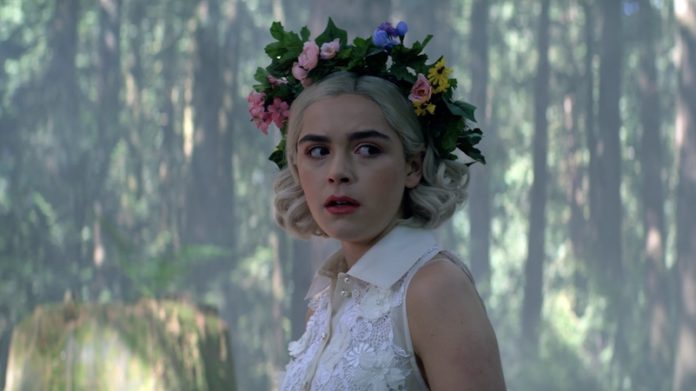 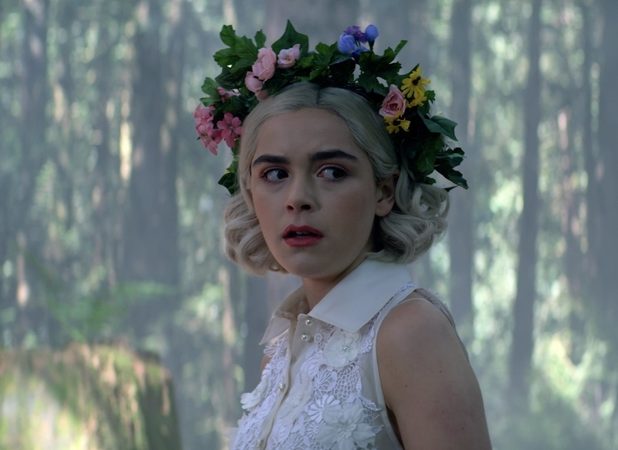 Chilling Adventures of Sabrina part 3 trailer: All hail the Queen!

Netflix has released the official trailer for the upcoming third season of their hit supernatural teen series Chilling Adventures of Sabrina, giving us a better idea on what to expect for the new season with our titular teenage witch trying to claim her throne as the queen of hell in order to restore balance to all the realms. Starring Kiernan Shipka and Miranda Otto, the series will return next week on January 24. Check out the video in the player below!

Part 3 will find Sabrina steal recovering after the horrific events of Part 2, which saw her defeat Lucifer, her father, who is now a prisoner within the body of her boyfriend Nichola Scratch. Sabrina is determined to free Nicholas from his misery and bring him home, but must also fend off a number of challengers to Lucifer’s now vacant throne.

The series, which stars Kiernan Shipka (Mad Men) in the titular role, was ordered to series by Netflix after initial development began at The CW in a two-season deal, with an agreement set to film both seasons back-to-back. The first season premiered on the streaming service on October 26 to rave reviews from critics and audiences for its dark visuals, creepy tone, and Shipka’s lead performance.

Buy the horror comics the Netflix adaptation is based on here.

Roberto Aguirre-Sacasa (Riverdale) is writing the adaptation (the comic book basis for which he also wrote) and will executive produce. Lee Toland Krieger will direct and executive produce with Aguirre-Sacasa, Greg Berlanti, Sarah Schechter, and Jon Goldwater. The drama hails from the Warner Bros. Television-based Berlanti Productions.

Parts 1 and 2 of The Chilling Adventures of Sabrina are streaming now on Netflix. 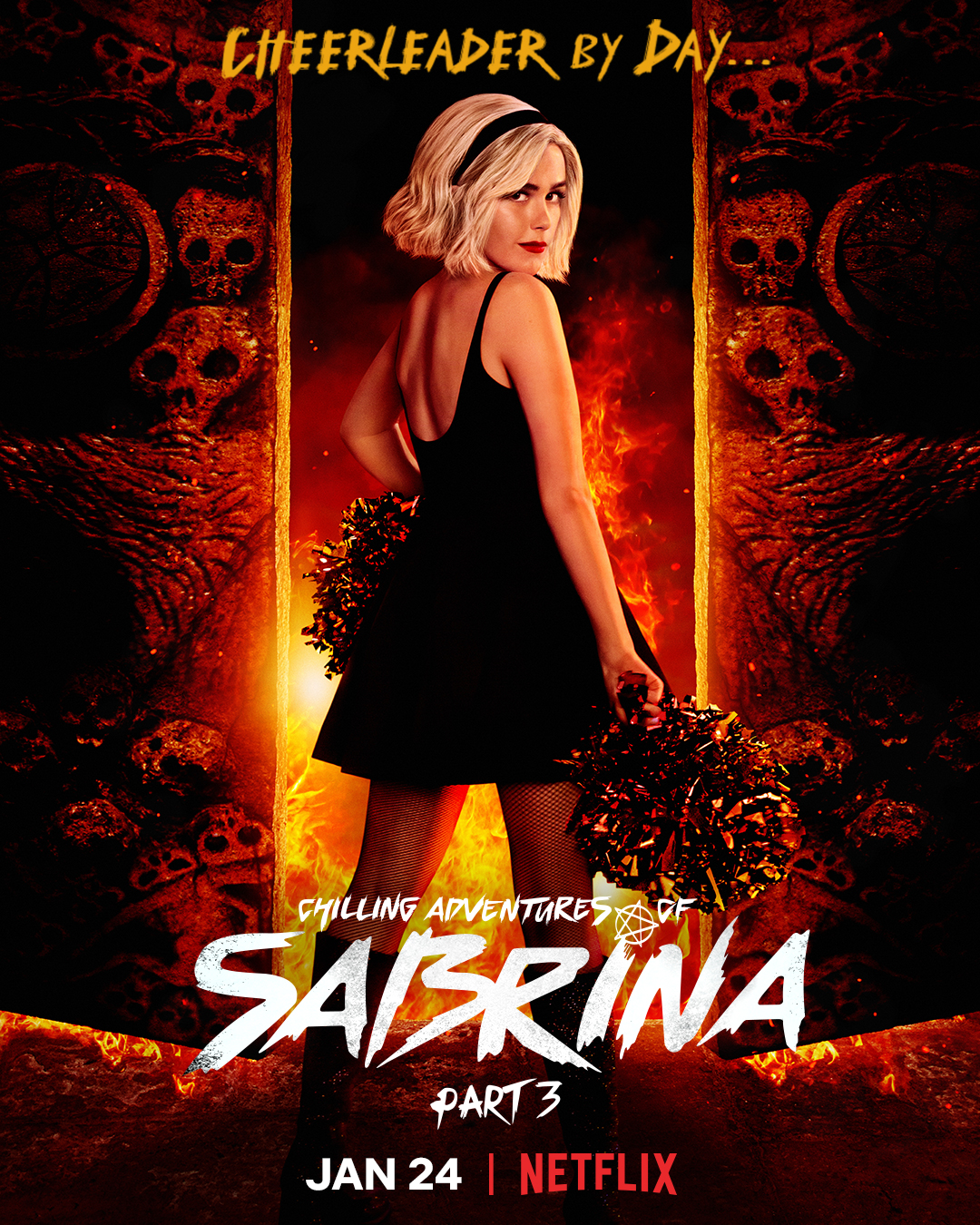 Wuhan attempts to woo back travelers as pandemic fears ease

Namibia is auctioning 170 wild elephants amid drought and rising population