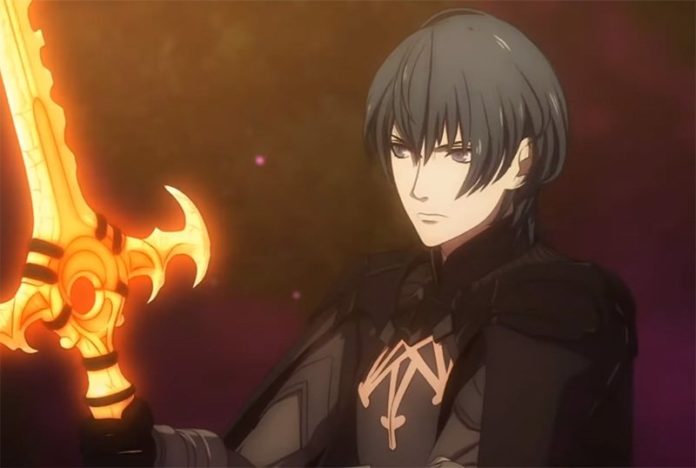 Byleth will be “well equipped for distance combat” as they are a “distance demon” utilizing a bow and other long-range weapons. The character’s skills come from their Hero Relic, capable of transforming their sword into a variety of new forms such as the Sword of the Creator (Byleth’s standard weapon), the Areadbhar lance, the Aymr axe, and the Failnaught Bow. Byleth’s Final Smash is Progenitor God Final Heaven, where the fighter with team up with Sothis for an explosive attack.

Following tradition, there will be alternating color schemes for Byleth to choose from along with male or female versions of the character. Costumes inspired by the leaders of Fire Emblem’s three houses, Dimitri, Claude, and Edelgard, and costume changes from the Three Houses narrative are included.

In addition, IGN also reported that six new Super Smash Bros. Ultimate DLC characters will arrive within the Fighters Pass Vol. 2, expected to launch before December 31, 2021. You can pre-purchase the Pass beginning January 28, though you won’t know what’s inside, and receive a Zelda: Breath of the Wild Ancient Soldier outfit that will not be available to purchase separately.