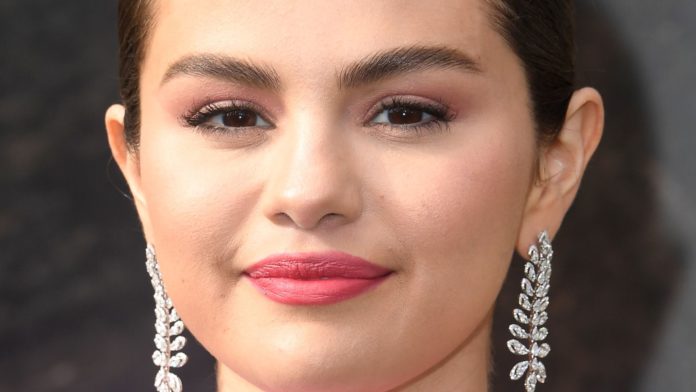 Critics across the board have panned the new Dolittle movie in a damning assessment reminiscent of last year’s reception to the big-budget adaptation of Cats.

Dolittle, starring Robert Downey Jr as the beloved veterinarian who can speak to animals, was summed up by the Associated Press as a “big-budget train wreck”, and an “out-and-out disaster” by Rolling Stone.

Screencrush went as far to say it was “the first worst movie of 2020” as an “unpleasant, incoherent mess that feels like it was stitched together from outtakes and reshoots of something that used to look totally different.”

It was particularly chastised for its plotline – which Rolling Stone said “defies logic or basic human interest” – and also the script’s focus on toilet humour.

It added: “What should have been an awe-filled adventure quickly curdles into an awful one, thanks to a pedestrian formula and the filmmakers’ fixation on fart jokes.”

The Washington Post said in its review: “Throw in some fart jokes and a constipated dragon, and you’ve got yourself a movie,” later adding: “The only decent thing to do with it would have been to distribute it – a kind of movie malpractice award – among the doctor’s real victims.”

And the movie apparently couldn’t be saved by Downey Jr in the title role, nor his surrounding star-studded cast including Emma Thompson, Rami Malek, Kumail Nanjiani and Selena Gomez.

Downey Jr, in particular, was ridiculed for his British accent, with Screencrush saying it sounded like the actor’s “Sherlock Holmes, if the guy was from Wales and also had a really severe head injury”.

Vulture said his accent “slips into Irish, Indian and Jamaican intonations” and has “been mixed in a way that feel artificial, like we’re watching a poorly dubbed version of a foreign-language film.”

The poor reviews have reminded critics of the widespread mockery of last year’s release of Cats, which went on to flop at the box office.

But on movie rating site Rotten Tomatoes, the adaptation of Andrew Lloyd Webber’s musical sits 6% ahead of Dolittle, which has a rating of just 14%.

Dolittle is set to be released in UK cinemas in February.