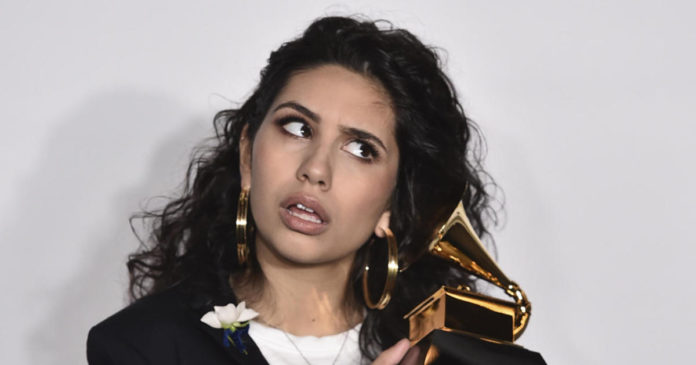 Toni Braxton and her sisters (Tamar, Towanda, Traci and Trina) were signed to Arista in the late 1980s as The Braxtons. That led to Toni recording two songs for the soundtrack of the Eddie Murphy comedy “Boomerang,” including a duet with Kenneth “Babyface” Edmonds, “Give U My Heart.”

In addition to her two 1993 Grammys, Braxton would win four more awards in the category of Best Female R&B Vocal Performance (“Breathe Again,” “You’re Makin’ Me High,” ” Un-Break My Heart” and “He Wasn’t Man Enough”), and one for Best R&B Album, for “Love, Marriage & Divorce” (with Babyface).

Financial difficulties led to her declaring bankruptcy in 1996, but she rebounded.

Outside of recording, Braxton appeared on Broadway in “Beauty and the Beast,” competed in season seven of “Dancing With the Stars,” and starred in the reality TV series, “Braxton Family Values.” Her memoir, “Unbreak My Heart,” was published in 2014.

Braxton earned three more Grammy nominations in 2018, for “Long As I Live” and the album, “Sex & Cigarettes.”