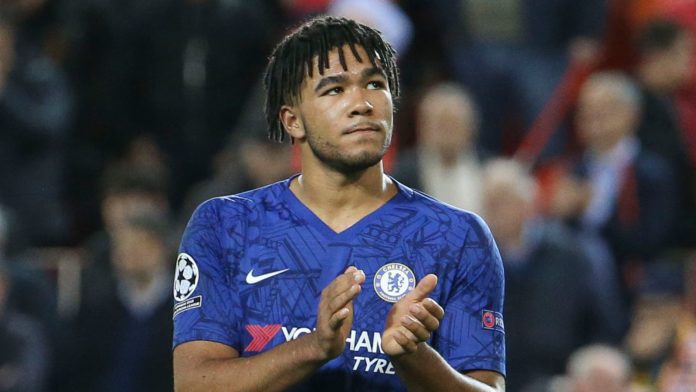 Reece James has signed a new long-term contract at Chelsea that commits him to Stamford Bridge until at least the summer of 2025.

James spent last season on loan with Wigan but has excelled for Chelsea, since making a goalscoring debut in the Blues’ 7-1 Carabao Cup win over Grimsby in September.

The defender, who turned 20 last month, has made 18 appearances for Chelsea this campaign and became the club’s youngest-ever Champions League scorer when he netted in a 4-4 thriller with Ajax in November.

“I have always wanted to be here and another five-and-a-half years means a lot to me and a lot to my family,” James said after penning his new contract.

Chelsea director Marina Granovskaia added: “The smooth way Reece has fitted into the team so quickly despite missing the start of the season has been clear for everyone to see, and the fact another exciting young player is part of the future of the club is a result of great work by our academy, our loans department, our new coaching staff and of course the player himself.

“Reece started his football education with us at the age of six and his performances on loan at Wigan last season paved the way for a strong beginning to his career in the Chelsea team.

“We are very pleased he now has the perfect opportunity to build on that and become a major player for us for many years to come.”