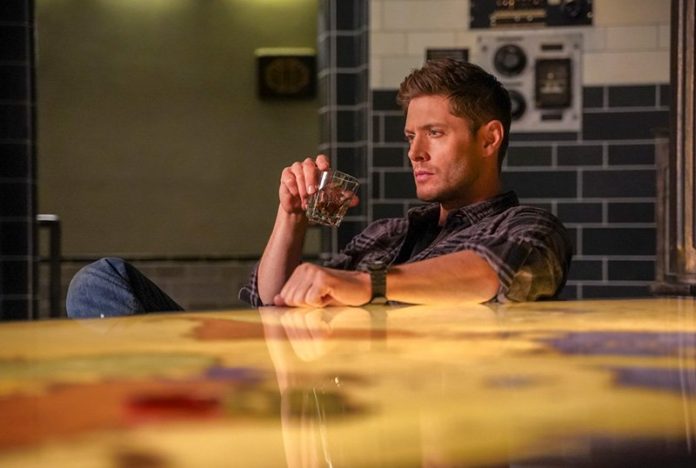 The CW has released a new sneak peek for Supernatural episode 15.09 titled “The Trap,” featuring Dean and Castiel arguing about how to rescue Sam from Chuck. You can check out the clip now in the player below and catch the midseason premiere tonight!

Written by Robert Berens and directed by Robert Singer, the official synopsis for episode 15.07 reads:

“Sam (Jared Padalecki) and Eileen (guest star Shoshanna Stern) are faced with the brutal truth. Meanwhile, Dean (Jensen Ackles) and Cass (Misha Collins) work together in the hopes of getting a step ahead of Chuck (Guest Star Rob Benedict).”