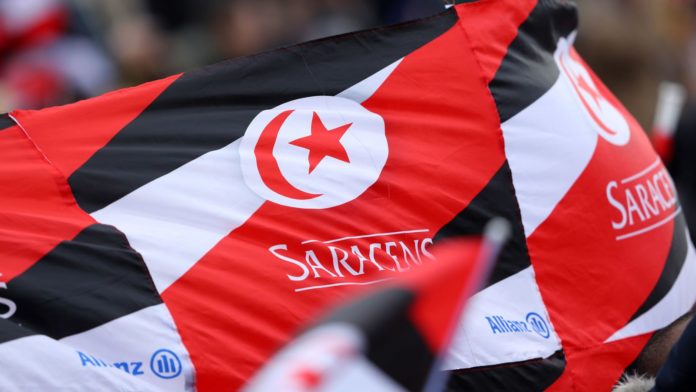 Saracens are facing automatic relegation from the Premiership if they fail to meet the salary cap this season.

The club are under increasing pressure, following a PRL board meeting on Tuesday, to prove they are within the £7m-pound limit for this season.

In November the Premiership champions were docked 35 points and fined £5.3m for breaching the cap for the past three seasons.

Speculation has since remained over whether or not they can avoid a breech for the current campaign, given the number of international players in their squad.

It is understood that the other Premiership clubs are demanding Saracens now prove they are within budget or face relegation.

Wales full-back Liam Williams will leave Saracens this summer to rejoin Scarlets but director of rugby Mark McCall has admitted he could leave sooner to get his salary off the books.

Asked if Williams could join Scarlets before the end of the season, McCall said: “I’d say there is a possibility.

“It was Liam’s decision first up that he was going to go back to the Scarlets, back to Wales, and that was for family reasons.

“He was always going to go back to Wales regardless of the salary-cap decision.”

England international Alex Lozowski is another player who will become a free agent at the end of the season but he intends to see out his contract.

“I don’t think I will be leaving before the end of the season. No way,” Lozowski said.

“My job is that I’m contracted until the end of the season, at least. I have to put my best foot forward and show why I deserve to be given a contract.”