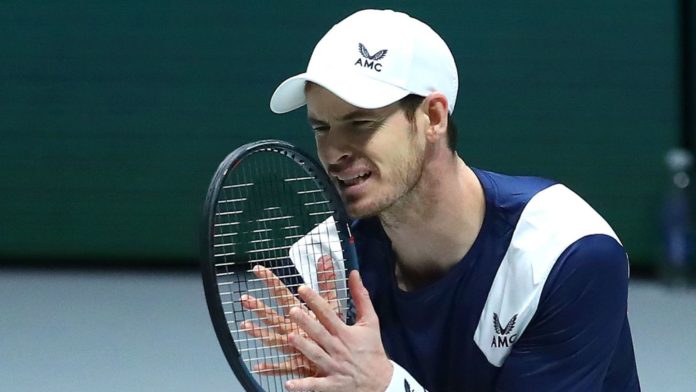 Murray: I don’t want to rush anything or put a timeline on my recovery

Andy Murray has pulled out of another two tournaments as he continues to recover from the pelvic problem that forced him to miss the Australian Open.

Murray announced late last month that he would not be making the trip Down Under – as he did not want to rush a comeback from the bone bruising that first surfaced at November’s Davis Cup finals.

At that stage it was thought to be minor, with Murray and the British team originally explaining his absence from all but one match in Madrid as a lack of fitness, after a break following the birth of his third child.

However, Murray has now announced that he will not be able to play in either the Open Sud de France in Montpellier at the start of February or the ABN AMRO World Tennis Tournament in Rotterdam the following week.

The Scot said: “The bone bruising is taking longer to heal than first thought, so I won’t be playing in Montpellier or Rotterdam in February.

“I don’t want to rush anything or put a timeline on my recovery.

“I’m going to listen to my body and step back on the court to compete when the time is right.”

Murray is currently working in the gym with his team and posted a positive picture on social media on Thursday, accompanied by the caption: “Grinding.”

However, having appeared to be well placed for 2020 after winning his first ATP title following hip surgery in Antwerp in October, he has now been forced off the court again for a fairly lengthy spell.