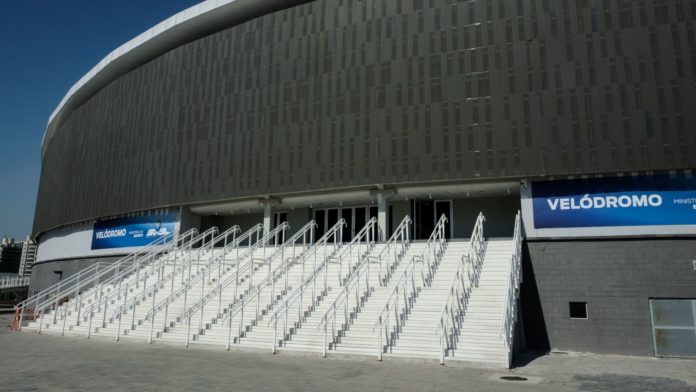 A number of the venues built for the 2016 Olympic Games in Rio de Janeiro have been ordered to close by a judge due to safety concerns.

The judge said on Thursday that Rio’s city authorities had not provided safety guarantees for the Olympic Park to hold public events.

The Park, which housed the aquatic complex, the tennis courts, the velodrome, and three arenas used for sports that included fencing, handball and basketball, has been used only sporadically for concerts and other events since the games ended in August 2016.

Judge Eugenio Araujo ruled that “any events in the Olympic installations” be prohibited until fire authorities provide authorisations that “attest to the safety of the areas.”

“The panorama, made up of areas progressively damaged from a lack of care and the presence of thousands of people, are ready for tragedies,” the ruling said.

The federal government is responsible for most of the venues but some are administered by city authorities, private companies and the Brazilian Olympic Committee.

The 2016 summer games were the first to be held in South America.

The federal government said they would appeal against the decision.