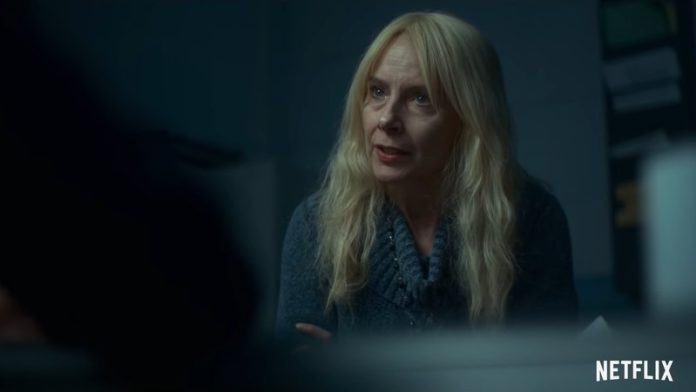 Netflix has released the official trailer for their upcoming film adaptation of Lost Girls, starring Academy Award-nominated actress Amy Ryan (Gone Baby Gone) as Mari Gilbert, who will do everything she can to find her missing daughter. Based on author Robert Kolker’s best-selling true crime novel of the same name, the film will have its world premiere on January 28 at the 2020 Sundance Film Festival and will be available for streaming on March 13. Check out the video in the player below!

In Lost Girls, When 24-year-old Shannan Gilbert mysteriously disappears one night, her mother Mari embarks on a dark journey that finds her face to face with hard truths about her daughter, herself, and police bias. Determined to find her daughter at all costs, Mari Gilbert retraces Shannan’s last known steps, driving her own investigation to an insular gated community near the desolate outer banks of Long Island. Her discoveries force law enforcement and the media to uncover more than a dozen unsolved murders of sex workers, young lives Mari will not let the world forget.

Based on Robert Kolker’s best-selling nonfiction book titled Lost Girls: An Unsolved American Mystery that was inspired by true events, the true crime drama is directed by 2-time Oscar nominee documentary filmmaker Liz Garbus (The Fourth Estate; What Happened, Miss Simone?) in her first narrative feature from a script written by Michael Werwie. The film is produced by Archer Gray’s Anne Carey and Kevin McCormick. 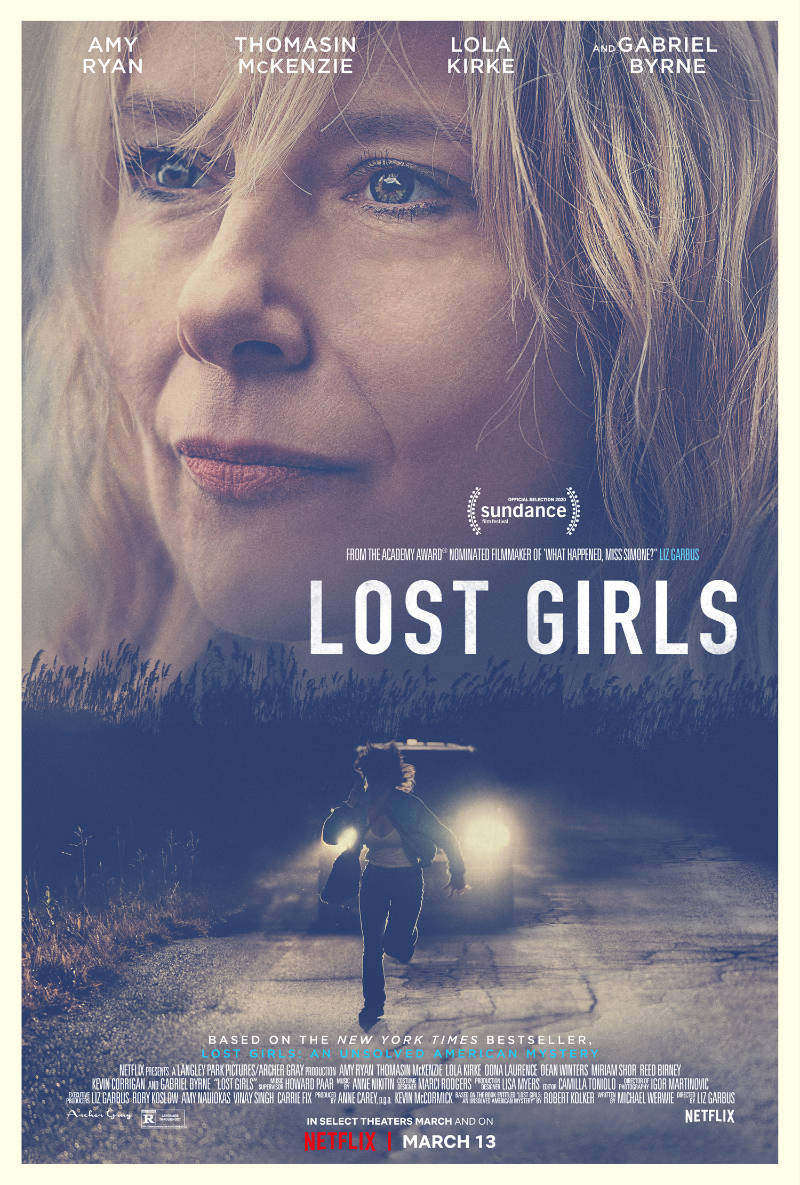