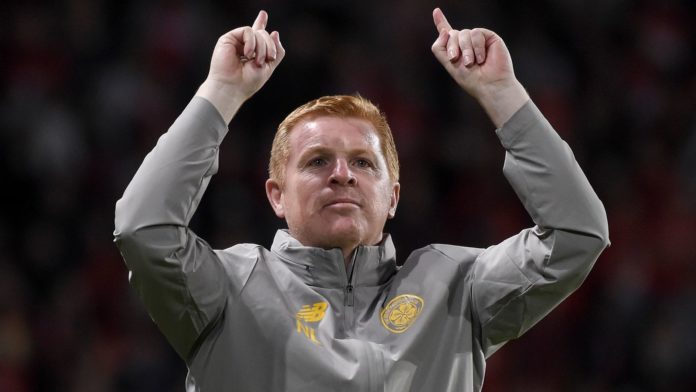 Celtic have reached an agreement in principle to sign Ismaila Soro from Israeli side Bnei Yehuda Tel Aviv.

It is understood a fee of around £2m (€2.5m) has been agreed for Soro, who is expected to sign a four-and-a-half-year contract at Parkhead.

The Ivorian midfielder requires a work permit to join the Scottish champions so a deal is some way from being finalised, but he is expected to arrive in Scotland on Friday ahead of a medical.

Neil Lennon and Celtic have profited from the Israeli market before. He signed Beram Kayal, Nir Bitton and Efe Ambrose from clubs in Israel during his first spell.

The 21-year-old will become Lennon’s second signing of the January transfer window after Polish striker Patryk Klimala joined the club on a four-and-a-half-year deal.