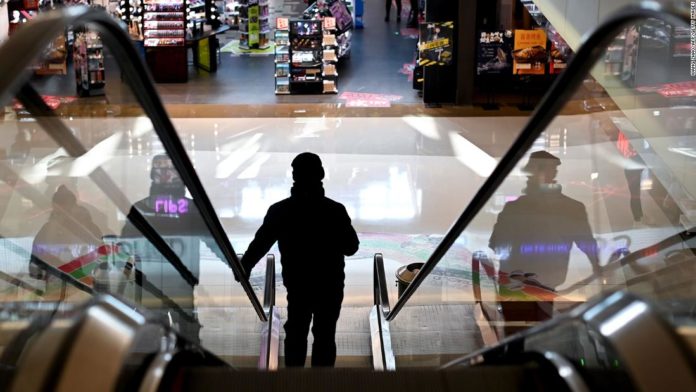 The country also reported that GDP grew 6% in the fourth quarter. The world’s second largest economy is contending with rising debt, cooling domestic demand and fallout from the trade war with the United States.
The Chinese government targeted a range of 6% to 6.5% growth for 2019. Officials went into Friday’s announcement, though, with one big issue behind them: Beijing this week signed a “phase one” trade deal with the United States. That should lessen tensions — at least in the short term.
Chinese officials have already been spinning the numbers as a positive. Vice Premier Liu He, who was in Washington this week to sign the trade deal, told reporters Wednesday there that he is optimistic about the economy and expects it to perform well in 2020. He suggested that China is relying less on debt and is being driven by innovation.
China isn’t just talking about its overall GDP figures on Friday. The country also released data about retail sales, industrial output, production capacity and capital spending on infrastructure, among other statistics.
Investors and economists may look to those numbers for evidence of how US-China relations may evolve after the initial trade deal this week.
US tariffs on many Chinese goods still remain in effect, and Washington has made it clear that those will remain a form of leverage as the two sides negotiate the next phase of their agreement.
Beijing has also agreed to buy hundreds of billions of dollars worth of products from the United States as part of the deal. But there are doubts as to whether China will be able to fully live up to its promises.
Analysts from Citi, Nomura, and Invesco all said it will be a challenge for China to reach those import targets.
This is a developing report and will be updated.