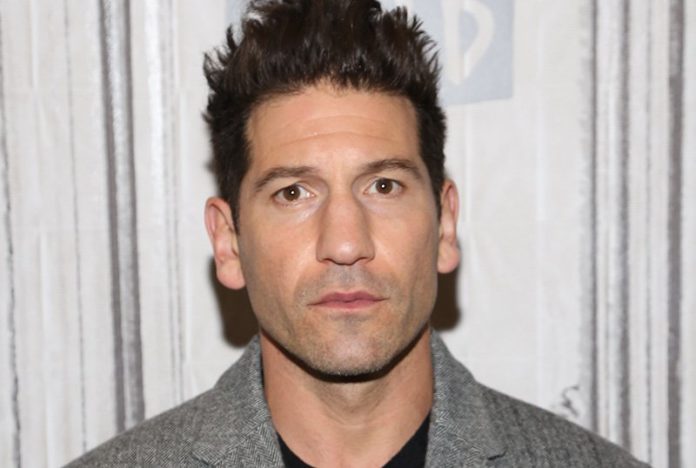 Deadline is reporting that Jon Bernthal (The Walking Dead, Ford v Ferrari, The Punisher) is in talks to star as Venus and Serena Williams’ coach Rick Macci in Warner Bros.’ drama King Richard, starring Will Smith as Richard Williams.

Macci is the famed tennis coach who made a deal with Richard Williams to train his daughters, this after watching them at the tender ages of nine and 10 and immediately seeing the potential for speed, power and competitiveness the precocious girls brought to the courts. It was Macci’s task to hone and polish that talent while allowing the girls to be kids. Macci had just trained another young phenom, Jennifer Capriati, and in his career also coached Maria Sharapova and Andy Roddick, meaning he coached five number one ranked players from his Florida academy.

Bernthal joins a cast that also includes Saniyya Sidney and Demi Singleton as young Venus and Serena, and Aunjanue Ellis (Lovecraft Country, Ray, When They See Us) who will play their mom, Brandi Williams.

Williams, who had no tennis background, overcame tremendous hardship, skepticism, and his own troubled past to raise two of the game’s greatest players. When his daughters were around the age of four, Richard Williams drew up a 78-page plan for their professional tennis careers. He began giving them tennis lessons and the girls learned the game on cracked, weedy public courts in Compton, reportedly after their father brawled with young toughs who were not fans of the sport and would not make way. The Williams sisters went on to become two of the greatest female players in tennis history, with Serena arguably the best ever, with 23 Grand Slam tournament wins. Venus Williams has won seven Grand Slam titles.

The sisters began to assert themselves as Serena won the US Open in 1999 and Venus beat Lindsay Davenport to win the 2000 Wimbledon title. After that victory, Richard shouted “Straight Outta Compton!” (in reference to a song by N.W.A based on that area in Los Angeles) and jumped over the NBC broadcasting booth, catching Chris Evert by surprise and performing a triumphant dance.

Reinaldo Marcus Green (Monsters and Men) is set to direct from a script by Zach Baylin. Tim White and Trevor Write (The Post, Wind River, Ingrid Goes West) will produce King Richard via their Star Thrower Entertainment banner. Smith will also produce through his Overbrook Entertainment banner. Allan Mandelbaum, Jada Pinket Smith, and Caleeb Pinkett will serve as executive producers with Mary Solomon and Rick Rickertsen co-producing. Peter Dodd will oversee the project for the studio.

King Richard is set to hit theaters on November 25.