Home World House of the Dragon: Launch for Game of Thrones Spinoff Revealed 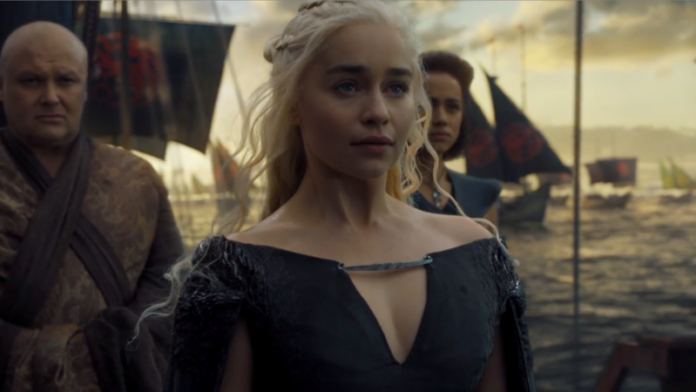 After more than two months since it was announced that HBO has handed out a straight-to-series order to the new Game of Thrones prequel series House of the Dragon, HBO president Casey Bloys has finally opened up about the project, confirming that the 10-episode series might make its highly-anticipated debut in 2022. Speaking with TVLine, Bloys has also revealed the reason why the Targaryen-centric spinoff had a bigger advantage than Jane Goldman’s GOT prequel series that was cancelled after it had wrapped its pilot production.

“The Jane Goldman one was a bit of a bigger swing because there was a lot more invention,” Bloys said. “’House of the Dragon,’ George has text and history for that era, so there is a bit more of a road map. You understood the history and what the story would be, so it’s easier to [visualize as a series].”

Based on George R.R. Martin’s Fire & Blood, the series will chronicle the rise and the downfall of the Targaryens, who is the only family of dragonlords to survive the Doom of Valyria. It will take place 300 years before the events of the award-winning series adaptation of Game of Thrones which aired its final episode last May 2019.

House of the Dragon is created by George R.R. Martin and Ryan Condal (Colony). Miguel Sapochnik has also signed on to direct the pilot and additional episodes of the series. Sapochnik and Condal are also set as co-showrunners of the prequel.

First published in 2018, Fire & Blood is released as a companion to A Song of Ice and Fire. In the novel, begins their tale with the legendary Aegon the Conqueror, creator of the Iron Throne, and goes on to recount the generations of Targaryens who fought to hold that iconic seat, all the way up to the civil war that nearly tore their dynasty apart.

Recommended Reading: Fire & Blood: 300 Years Before A Game of Thrones