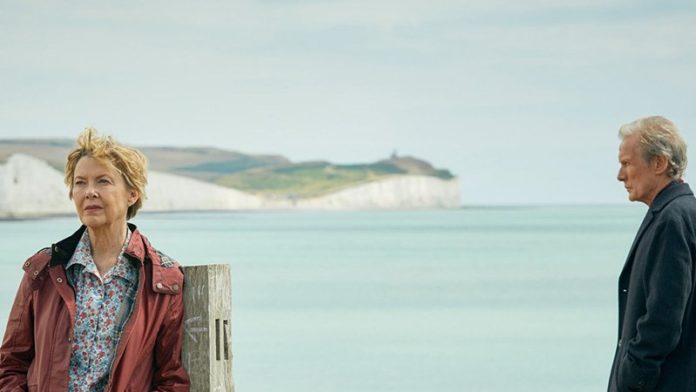 Roadside Attractions has released the official trailer for the upcoming drama Hope Gap starring Oscar nominee Annette Bening (The Kids Are All Right, American Beauty, Being Julia), Golden Globe winner Bill Nighy (Gideon’s Daughter, Page Eight, Love, Actually), and Josh O’Connor (The Crown, Emma, God’s Own Country). You can check out the trailer now in the player below!

The intimate, intense and loving story of Hope Gap charts the life of Grace (Annette Bening), shocked to learn her husband (Bill Nighy) is leaving her for another after 29 years of marriage, and the ensuing emotional fallout the dissolution has on their only grown son (Josh O’Connor). Unraveled and feeling displaced in her small seaside town, Grace ultimately regains her footing and discovers a new, powerful voice.

Hope Gap will release in theaters on March 6.