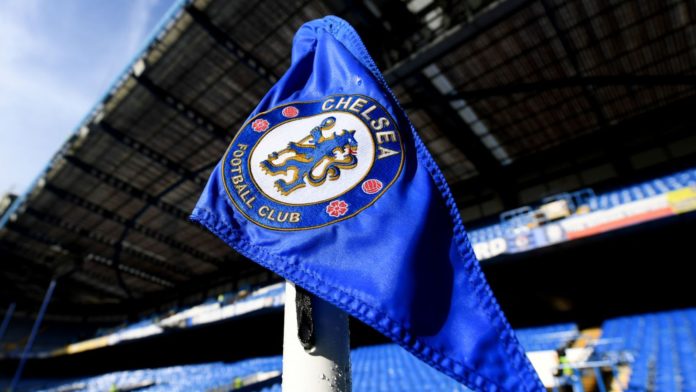 The IHRA working definition of antisemitism states: “Antisemitism is a certain perception of Jews, which may be expressed as hatred toward Jews”

Chelsea have become the first sports team in the world to adopt the International Holocaust Remembrance Alliance’s working definition of antisemitism.

It is the latest step in their ‘Say No to Antisemitism’ campaign, launched in January 2018, which is aimed at tackling racism and discrimination on the pitch, in the stands and in society.

Chelsea say they will ensure stewards will be trained in how to identify antisemitic abuse on match-days, while supporters will be offered education on the IHRA’s working definition.

Chelsea chairman Bruce Buck said: “We believe that adopting the IHRA definition of antisemitism is an important statement for our football club.

“Although we have been working in accordance with these guidelines for many years now, we hope that by formalising the IHRA classification, we can further tackle antisemitism and discrimination through better understanding and education.

“Football has an unrivalled ability to do good in society, and we must harness this power to tackle all forms of discrimination in the stands and our communities.”

“Football is such a critical part of communities around the world, bringing hundreds of millions of people together.

“Given the significance of football, it is vital that clubs like Chelsea, that are a role model for so many, demonstrate their commitment to fighting antisemitism so that football continues to be a source of enjoyment and pride, not exclusion and hatred.

“We look forward to working with more football clubs and sporting organisations around the world as they join us in our fight against antisemitism.”

The IHRA working definition of antisemitism states: “Antisemitism is a certain perception of Jews, which may be expressed as hatred toward Jews.

“Rhetorical and physical manifestations of antisemitism are directed toward Jewish or non-Jewish individuals and/or their property, toward Jewish community institutions and religious facilities.”

Chelsea’s announcement comes in the same week they unveiled a commemorative mural of Jewish footballers and British prisoners of war that were sent to Nazi camps.

The artwork, which was painted by Solomon Souza, will mark Holocaust Remembrance Day on January 27.