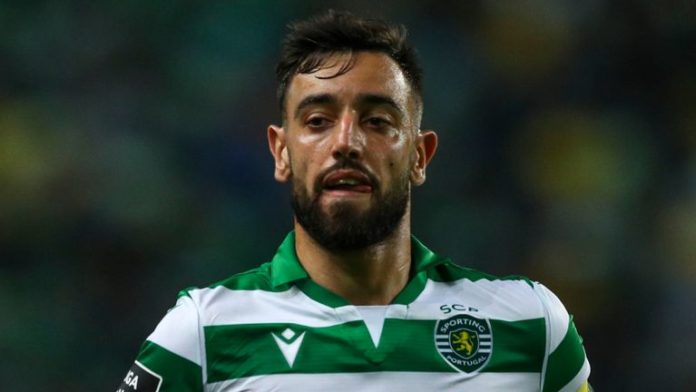 Manchester United have exercised the option to extend defender Eric Bailly’s contract by two years, committing him to the club until the end of the 2021/22 season.

Bailly was due to be out of contract at the end of the season having arrived at Old Trafford from Villarreal for £30m in the summer of 2016.

The club have decided to extend the Ivory Coast centre-back’s deal as he makes a return to action following a serious knee injury suffered in pre-season.

Bailly has not played any competitive games this season and is unlikely to be included in the squad to face Liverpool at Anfield on Sunday, live on Sky Sports Premier League.

He could make his first-team comeback in the fourth round of the FA Cup against either Watford or Tranmere on January 26.

Manchester United are close to reaching an agreement with Sporting Lisbon to sign Bruno Fernandes in a deal which could be worth up to £60m but it is understood the move is not imminent.

However, the Portuguese could complete his move after his final appearance for Sporting in Friday’s derby with Benfica in Lisbon.

United will pay £43m up front for the Portugal international with an extra £17m in potential add-ons.

The 25-year-old has also agreed personal terms with United which will see him earn around £120,000 a week at Old Trafford.