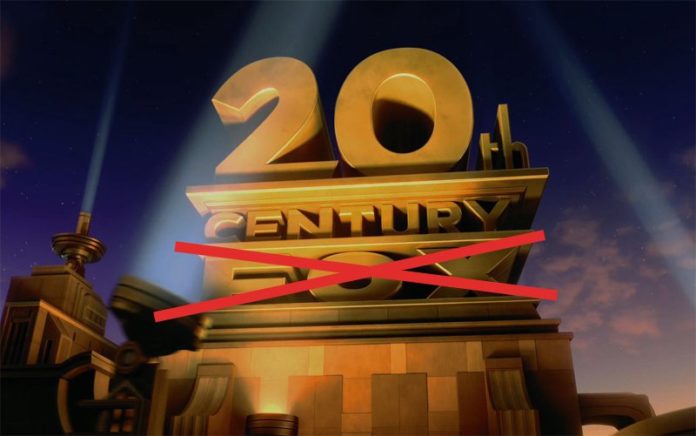 It is officially the end of an era today as fallout from last year’s Fox/Disney merger reaches its logical conclusion. According to Variety, Disney is rebranding 20th Century Fox as 20th Century Studios, while Fox Searchlight will now be known simply as Searchlight Pictures. The latter has already begun its rebranding with the recent Downhill poster. The basic elements of the logo, including the swirling lights and signature fanfare, will remain intact when 20th Century Studios debuts in front of next month’s Call of the Wild.

No final consensus has been reached regarding the rebranding of 20th Century Fox Television and Fox 21 Television Studios, but discussions are underway. A source for the outlet suggests the rebranding is to distance Disney from Lachlan Murdoch-controlled brands like Fox News and the Fox broadcast network.

While this is certainly the end of a familiar and beloved brand identity of 84 years, this is actually not the first time the studio’s name has been changed. In 1935 the name 20th Century Fox was forged when Joseph Schenck and Darryl F. Zanuck’s Twentieth Century Pictures and Sidney Kent’s Fox Films merged. Tom Rothman founded the Fox Searchlight division for independent films and specialty releases in 1994.

Are you sad about the rebranding? Let us know in the comments below! 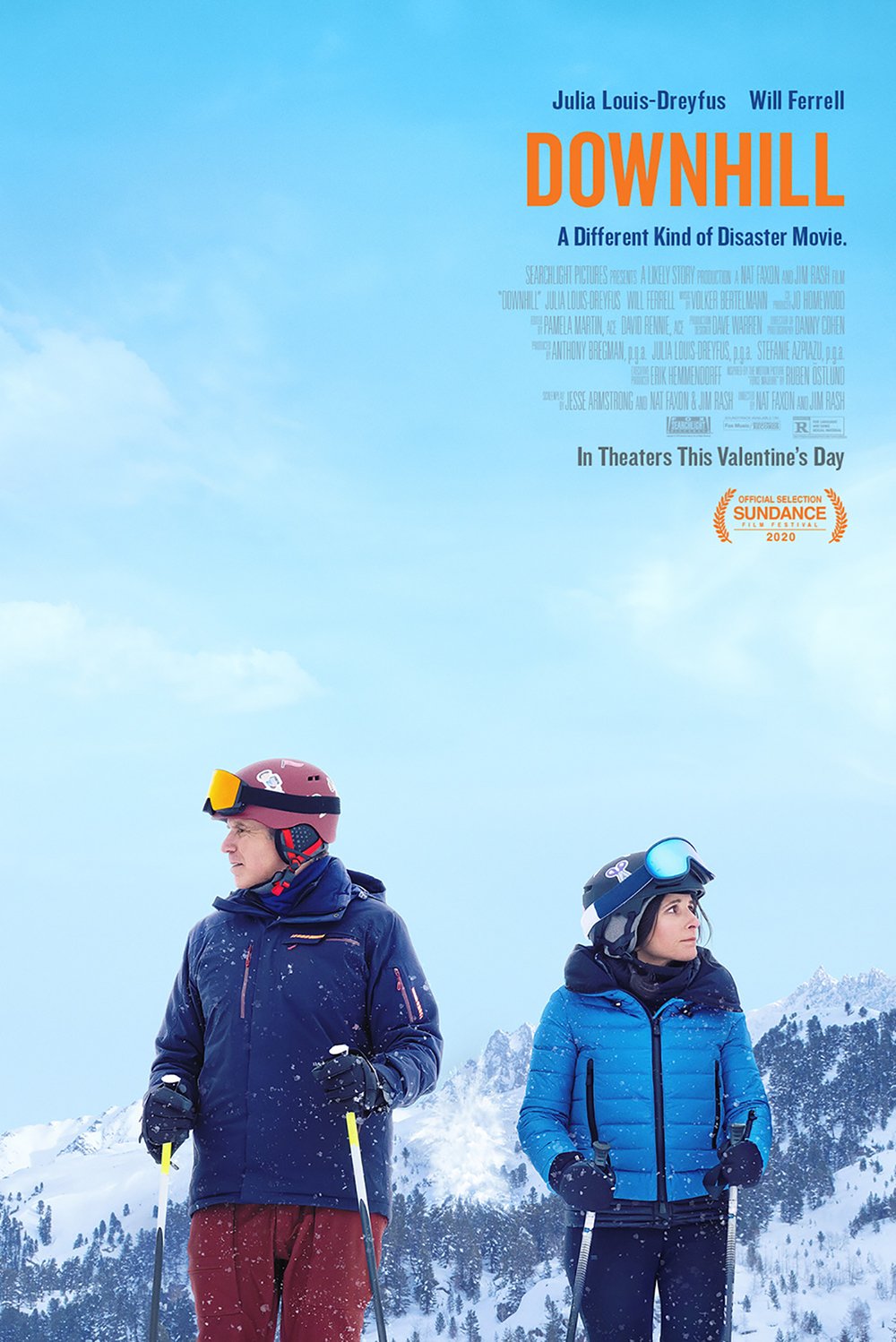