Home World Bad Boys 4 in the Works at Sony! 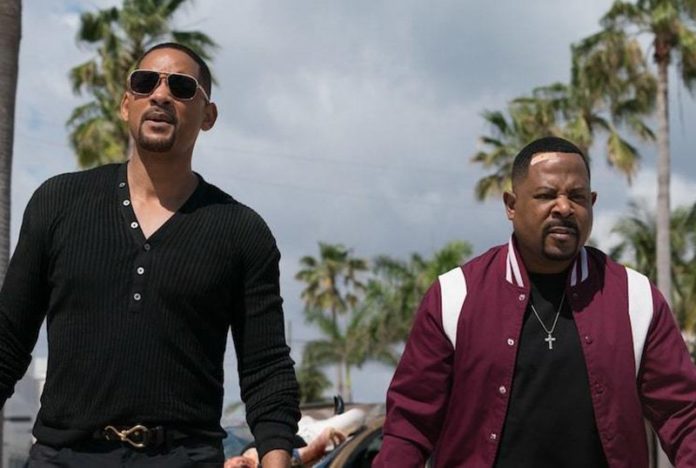 Bad Boys 4 in the works at Sony!

As Bad Boys for Life hits theaters this weekend, Sony Pictures has announced that a Bad Boys 4 is already in development, according to The Hollywood Reporter. Bad Boys for Life co-writer Chris Bremner will write the script with Will Smith and Martin Lawrence expected to reprise their characters.

RELATED: Bad Boys for Life Clip Features Mike and Marcus Back in Action