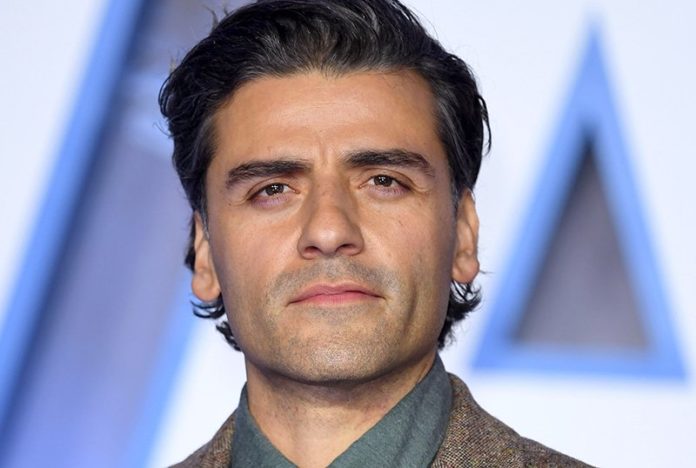 The Great Machine: Oscar Isaac to star in & produce adaptation

The Hollywood Reporter brings word that Oscar Isaac (Star Wars franchise) will star in and produce The Great Machine. It was recently announced that Legendary Entertainment would be adapting Brian K. Vaughan’s Eisner Award-winning comic book Ex Machina under a different movie title.

Vaughan and artist Tony Harris launched Ex Machina in 2004 through DC’s Wildstorm imprint. The comic traced the political career of lead character Mitchell Hundred, who became the Mayor of New York City after 9/11. Additionally, the series featured flashbacks to Hundred’s time as The Great Machine. His heroic alter-ego famously had the ability to speak with mechanical devices and command them to do his bidding. Vaughan, Harris, and guest artists John Paul Leon and Chris Sprouse produced 50 issues and two specials before concluding the title in 2010.

Legendary’s reason for using The Great Machine as the film’s title is presumably to avoid confusion with Alex Garland’s Ex Machina, which came out in 2015. To pen the adaptation, the studio has enlisted the screenwriting team of Anna Waterhouse and Joe Shrapnel. Most recently, Waterhouse and Shrapnel wrote the scripts for Seberg and The Aftermath. Both of those films hit theaters last year. They also collaborated on Race, which opened in 2016.

Hollywood has been trying to bring Ex Machina to the big screen for about 15 years. New Line obtained the rights to the comic in 2005. But in 2012, the rights reverted back to Vaughan and Harris. Vaughan will also serve as a producer on the upcoming film.