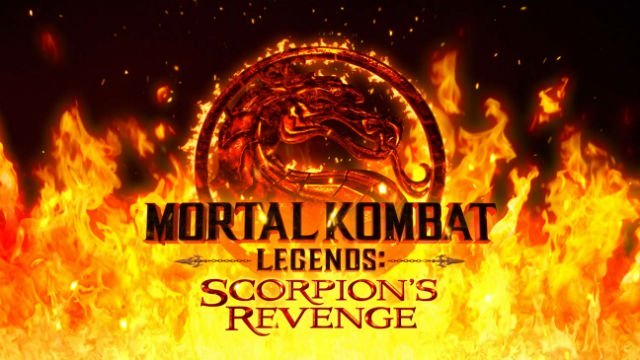 The upcoming live-action Mortal Kombat reboot may be the primary topic of conversation among fans of the franchise. But now, it looks like Warner Bros. Animation is about to get in on some of that action as well. According to The Hollywood Reporter, the studio has just announced the voice cast for an upcoming animated film, Mortal Kombat Legends: Scorpion’s Revenge.

Joel McHale and Jennifer Carpenter will headline the new movie as the voices behind Johnny Cage and Sonya Blade, respectively. McHale is of course known for his role on Community as well as hosting The Soup. Meanwhile, Carpenter starred on Dexter for eight seasons. More recently, she appeared on NBC’s The Enemy Within; which was canceled after only one season last year.

Mortal Kombat Legends: Scorpion’s Revenge is still without a specific release date. However, it will arrive in the first half of this year.

What do you make of the voice cast for the new animated Mortal Kombat film? Give us your impressions in the comment section below!