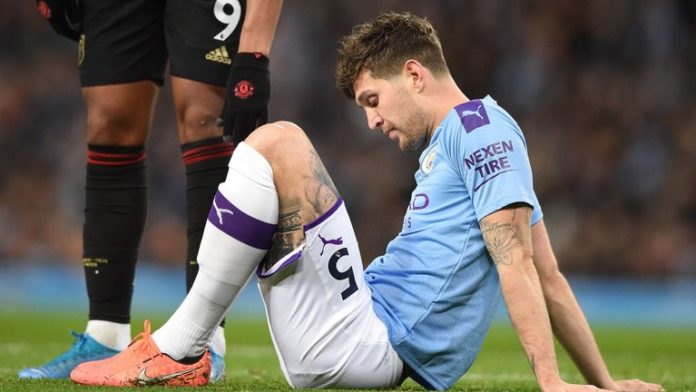 “If he [Nelson] wants to learn and challenge himself, he can be a top player,” says Arteta; Arsenal host Sheffield United on Saturday

Mikel Arteta says Reiss Nelson has overcome a “confused” period at Arsenal and can be as good as he wants, with the help of “a little bit of a stick”.

Nelson has featured in all five matches since Arteta took charge at the Emirates, including scoring the winner in their 1-0 victory over Leeds in the FA Cup third round.

The 20-year-old winger was loaned out to Bundesliga side Hoffenheim last season after failing to break into the Arsenal starting line-up during Unai Emery’s reign.

Arteta has followed Nelson’s progress since coaching the youngster as a 16-year-old during a spell working with the Gunners’ academy.

The Spaniard has been praised for his one-on-one coaching work with wingers Raheem Sterling and Leroy Sane at former club Manchester City and, while he refused to draw comparisons between the pair and Nelson, he admits he has been pleasantly surprised by the England Under-21 international.

“I wouldn’t like to compare. What I will say is that Reiss has the potential to do whatever he wants,” he said.

“If he wants to do it, wants to learn and wants to challenge himself he can be a top, top player for this football club.

“At the moment, I think he is on the right path, with the right attitude and then there are a lot of factors: he needs to deal with pressure, deliver every three days, score more goals and make the difference more for the team because he has the quality to do that.

“I know Reiss because I coached him when he was 16 and straight away he caught my eye. He is a boy that is willing to learn and loves the game but I think he has been a little bit confused in the last few years, what direction he had to take, some of the decisions that he made.

Arteta has never doubted his player’s ability, but says things came “too easy” to Nelson during his formative years at the club.

“If he wants to play for this club every three days, when you have to step in there you have to be almost perfect and at the moment I see this kind of attitude and desire,” Arteta said.

“Because he was that good when he was young, everything was too easy for him.”

Nelson impressed during his loan spell in Germany, but revealed in March last year that he had “disciplinary issues”, including being dropped by manager Julian Nagelsmann on one occasion for arriving late to training.

“I think we were all confused at some stage in our careers,” added Arteta.

“Even when you do that well and people talk about you, you tend to relax and then you see the picture as a little bit dirty.

“I think his picture now is very clear, what he wants, what we want from him and I trust him.”