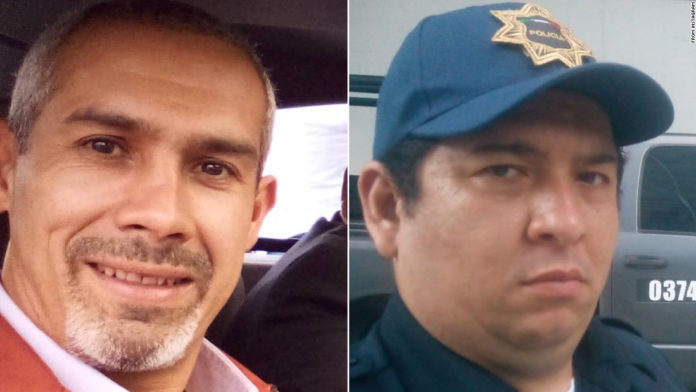 Jorge Navarro Sánchez and Luis Gerardo Rivera were rehearsing a scene Thursday when the incident took place, Televisa said in a statement.
“Our prayers are with the families of Jorge and Luis Gerardo, who we send our condolences,” the network said.
The show’s producers were working with Mexico City authorities, the network said, but no more details about the exact location of the incident were released.
Navarro Sánchez and Rivera were filming the third season of “Sin Miedo a la Verdad” (Without Fear of the Truth).
The show, starring actor Alex Perea, premiered in 2018 and tells the story of a young hacker as he helps victims of crime, cyberbullying and corruption.
In addition to his role in Televisa’s show, Navarro Sánchez recently appeared in Netflix’s “Monarca.” Rivera was part of the cast of Telemundo’s popular TV series “El Señor de los Cielos.”