Home Culture Surprising stars who have never won an Oscar 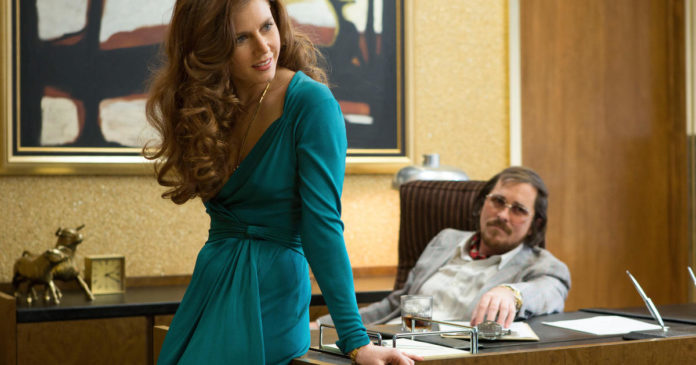 The 92nd Academy Awards will take place on Sunday February 9, 2020. By the end of the night, the Academy of Motion Picture Arts and Sciences will award 24 Oscars to the artists voted to be at the top of their crafts.

But some of Hollywood’s most critically acclaimed stars will go home empty-handed… again.

Take Amy Adams, for example. Adams has been nominated for six Academy Awards — five for best supporting actress and one for best actress. But, perhaps surprisingly, she’s never won.

Most recently, she was nominated in 2019 for her performance as Lynne Cheney in “Vice.”